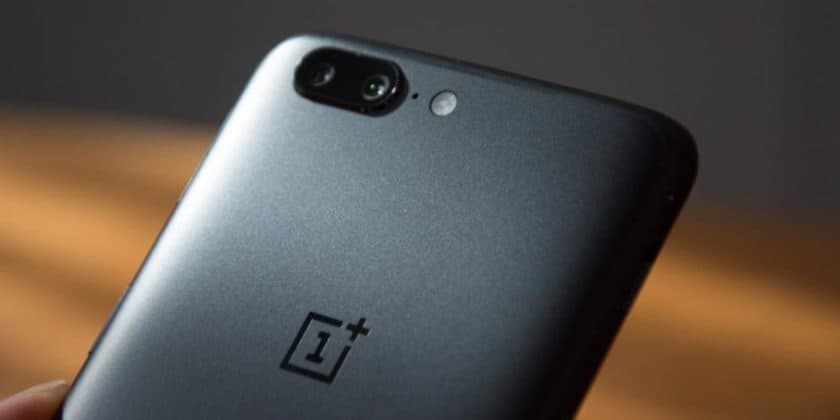 As part of the OnePlus senior leadership team, Nakra will spearhead the company’s corporate strategy plans in the Indian region.

As part of this role, Nakra will lead strategic operations on the Red Cable Club, OnePlus’ marquee digital lifestyle membership initiative, and will also drive key strategic partnerships that are vital to the company’s India business.

Prior to OnePlus, Nakra worked with Apple as the Head of Affordability in India for over three years. Navnit led the strategic initiatives on devising effective consumer and enterprise finance offers across categories ranging from smartphones, tablets, and laptops, to watches and accessories.

Nakra also previously worked with Citibank N.A. for nearly 15 years. At Citibank N.A., Nakra held a variety of leadership roles across Consumer and Institutional Banking. During his later years of tenure at the company, Navnit was the National Head for Liabilities and Regional Lead for the E-commerce segment across India, Greater China, and Korea within commercial banking.

Nakra holds an MBA degree from the renowned Faculty of Management Studies – University of Delhi. Navnit is also an alumnus of the Harvard Business School where he pursued his Program for Leadership Development.

Also, OnePlus is a separate press statement indicated that its OnePlus 8 5G, the latest flagship series, went live on a special early access sale on Amazon.in at 2:00 pm on 18 May 2020. After selling out in minutes, it emerged as the best-selling premium smartphone of the day on Amazon.in. On the same day, OnePlus’ Bullets Wireless Z also emerged as the top-selling earphones on the platform.

Sectors that are going to see high adoption of 5G include the public sector, industrial…

Wi-Fi: The next giant leap for India