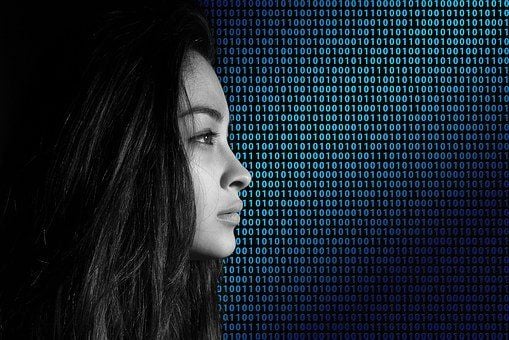 Twenty-five years back India was at a very nascent state to provide Internet to its citizens. The launch of Public Internet in India on 15th August 1995, by Videsh Sanchar Nigam Limited (VSNL), turned to be the harbinger of today’s broadband services, which has been fundamental to the socio-economic growth of the country and is the prime engine of its digital transformation.

Digital Services Connectivity has emerged as a key enabler, empowering millions and bringing about exceptional transformation in India on several fronts – the national economy, socio-economic development, and the people’s way of living.

The transformative power of the Internet is very evident in the way we communicate, seek information, conduct trade, access health, and obtain other citizen-centric services. The widespread proliferation of the Internet has resulted in the delivery and offtake of digital services such as e-commerce, digital payments, e-banking, e-health, e-education, e-agriculture, among others, across the country and have been instrumental in improving the way we work and live. The recent COVID-19 crisis has further reinforced the important role of the internet not only for individuals but for the industry and the government as well.

Celebrating 25 years of internet provision in India, Broadband India Forum (BIF), the leading independent Think-Tank and Policy Forum for Digital Communications in the country, in association with BE, organized a virtual program on “Connecting Bharat” – to celebrate the incredible milestone of 25 years of the Internet in India, on 19th August 2020.

The forum, coinciding the occasion, brought out a White Paper on ‘Internet Governance & Digital Cooperation: A Recommended Way Forward for India’.

Expressing his happiness on the occasion of India’s 25 years of Internet service, BIF President, T V Ramachandran, stated, “On the momentous occasion of the completion of 25 years of the launch of Public Internet in India, we must all look forward to being able to further facilitate internet access in a seamless, ubiquitous and affordable manner to an equal number of people as we have today (718 million Internet subs as per TRAI PIR Dec 2019), and drive the benefits of the Internet led digital revolution to reach each and every citizen in an all-inclusive manner. With the Internet becoming the underlying infrastructure for Digital Transformation, we at BIF, look to help facilitate internet access to the farthest reaches of the nation through a prudent mix of Mobile, Wi-Fi, Satcom, Cable and other new and innovative technologies.”

Broadband India Forum believes that the celebration of the 25th anniversary of Public Internet in India is a momentous occasion, and it is the complementary and convergent nature of the two segments (mobile and internet), which have led to the impressive story signifying the march of digital connectivity and digital services transformation across the country.

The White Paper on ‘Internet Governance & Digital Cooperation: A Recommended Way Forward for India’, co-authored by Amrita Choudhury, Director, CCAOI and T V Ramachandran, President, BIF, provides a summary of the learnings and key takeaways for India from the three-part Digital Dialogues series on Internet Governance organized by BIF and CCAOI, in association with BE, TSDSI and ICRIER (Knowledge Partner), and provides further recommendations on the action areas for Digital Cooperation from India’s perspective. 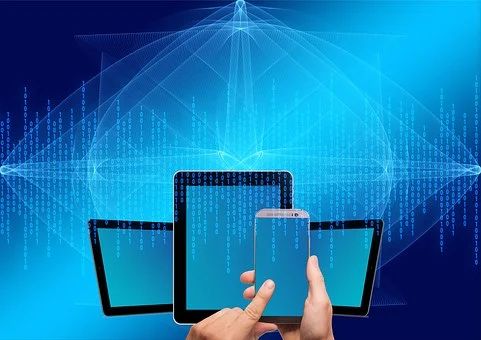 The growth of the internet has brought with it a significant rise in the issues pertaining to its governance. Globally there are ongoing deliberations on these issues at various forums, both at the intergovernmental level as well as on multi-stakeholder internet governance platforms.

As India aspires to be a leader in the digital revolution, Indian interests need to be clearly articulated, suitably positioned and protected both in the multilateral as well as in global Internet Governance forums such as Internet Corporation of Assigned Names and Number (ICANN), and standardization platforms viz. Internet Engineering Task Force (IETF), etc.

Offering her opinion, Amrita Choudhury, Director, CCAOI, said, “In the changing world order, it is imperative to enhance Indian engagement in global internet governance platforms, supported by adequate multi-stakeholder discussions within the country to formulate an India approach. This white paper is our attempt to initiate discussion on this important topic with suggestions such as setting up of the India IGF, hosting of IETF and IGF meetings in India, enhancing the role of the Industry and Academia in developing and setting standards; along with recommendations on the key action areas for India from the UN Secretary General’s report on Digital Cooperation.”

The key takeaways from the stimulating discussion series on Internet Governance were:

Key areas of action from the Indian perspective: Some of the areas where India can focus on include: