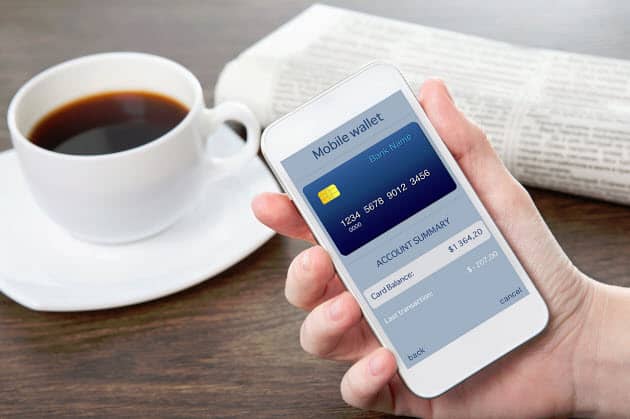 NEW DELHI: The worldwide mobile payments will account for $1 trillion in value in 2017, up 124% from the less than $500 million expected in 2015, according to research firm IDC.

IDC believes that the strongest growth for mPayments will be driven in part by rising levels of mCommerce as emerging nations come online for the first time and witness an internet boom via smartphones.

Asia/Pacific markets will contribute to this growth greatly as mobile commerce (or mCommerce) transactions with remote payments take off across the region. Driven by a high number of initiatives and diverse mCommerce maturity level, Asia/Pacific is expected to lead the world in mobile payment (or mPayments) developments.

IDC believes that the strongest growth for mPayments will be driven in part by rising levels of mCommerce as emerging nations come online for the first time and witness an internet boom via smartphones. Furthermore, the limited state of credit/debit card adoption in Asia/Pacific will force potential mPayments behavior to shift to using bank account linked mobile wallets.

“Recent focus on financial inclusion policies in various countries has given a boost to connecting the unbanked. This phenomenon, coupled with the innovation of semi-closed wallet schemes linked to bank accounts, has given a major boost to mobile payments in Asia-Pacific.”

“When we look across the region, we see a duality between the mature Asian markets like Australia, Hong Kong, and Singapore versus the emerging Asian economies like China, India. and Indonesia. The mature markets exhibit strong levels of banking and card adoption and will tread a similar path as mature Western economies have for mobile payments, with a focus on proximity solutions based on Near Field Communications (NFC). These will be fertile markets for solutions like Apple Pay and Android Pay,” added Putcha.

However, Asia’s emerging markets, which account for most of Asia’s population, are unlikely to follow this path. They will more likely leverage semi-closed wallets, where consumers “top-up” their mobile wallets much like they would a prepaid mobile account by linking their bank accounts.

According to Michael Yeo, Senior Analyst, IDC Retail Insights, “The markets of Asia/Pacific are highly diverse and each displays significantly different characteristics as relates to their ultimate potential for mobile payments.”

IDC has been able to identify common characteristics and group these countries into three clusters – Card Payment Leaders, Mobile Payment Leaders, and Mobile Money Leaders. The mature Asian economies will remain card payment leaders and view mobile payments as an efficiency driver with proximity solutions seeking to displace the need for physical swiping of cards. The remaining Asian markets will look at mobile payments as a GDP booster and to address financial inclusion imperatives. Mobile payments in these markets will jump start mCommerce much like Alibaba has in China.

Going forward, IDC has identified several opportunities for sustained growth in mobile payments across Asia/Pacific (excluding Japan). NFC-based proximity solutions such as Apple Pay and Android Pay will only take hold in a few mature Asian markets as their adoption is constrained by the low penetration of NFC in smartphones and readers in Emerging Asia. Mobile wallets, especially those based on semi-closed platforms, will drive much of the growth in Emerging Asian markets.

Then, there will also be a significant opportunity for mobile point of sale (mPOS) device and solution vendors seeking to address gaps in card present (CP) payment scenarios in physical locations, which requires payments to be verified either by NFC or even quick response (QR) codes.

Lenovo makes it to number one position in India’s Tablet market: IDC Research

NEW DELHI: Xpress Money said that it has partnered with TerraPay, the world’s first mobile…