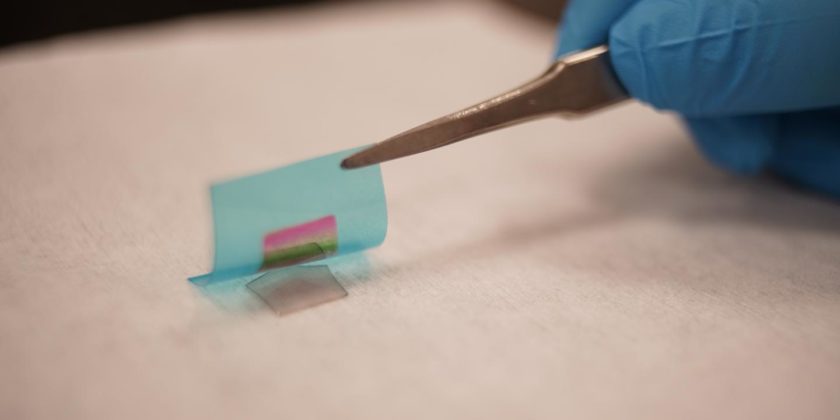 The World’s most reputed educational and research institute, the Massachusetts Institute Of Technology (MIT) has achieved a groundbreaking research breakthrough in the field of material science that plays a dominant role in smartphones.

MIT engineers have developed a technique to fabricate ultrathin semiconducting films made from a host of exotic materials other than silicon. To demonstrate their technique, the researchers fabricated flexible films made from gallium arsenide, gallium nitride, and lithium fluoride — materials that exhibit better performance than silicon but until now have been prohibitively expensive to produce in functional devices.

The vast majority of computing devices today are made from silicon, the second most abundant element on Earth, after oxygen. Silicon can be found in various forms in rocks, clay, sand, and soil. And while it is not the best semiconducting material that exists on the planet, it is by far the most readily available. As such, silicon is the dominant material used in most electronic devices, including sensors, solar cells, and the integrated circuits within our computers and smartphones.

The new technique, researchers say, provides a cost-effective method to fabricate flexible electronics made from any combination of semiconducting elements, that could perform better than current silicon-based devices. The technique, which they call “remote epitaxy,” provided an affordable way to fabricate multiple films of gallium arsenide, using just one expensive underlying wafer.

“We’ve opened up a way to make flexible electronics with so many different material systems, other than silicon,” says Jeehwan Kim, the Class of 1947 Career Development Associate Professor in the departments of Mechanical Engineering and Materials Science and Engineering. Kim envisions the technique can be used to manufacture low-cost, high-performance devices such as flexible solar cells, and wearable computers and sensors.