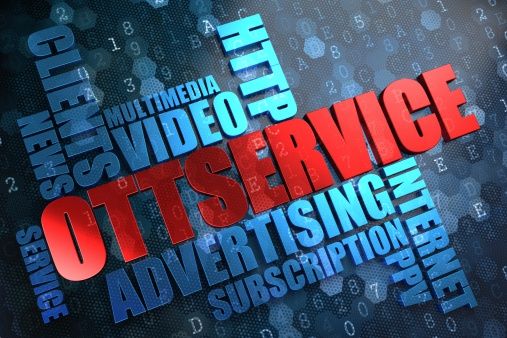 In a confirmed move to bring within its purview all digital platforms that can be accessed in India, the Government has ordered that online media, including entertainment, film and news platforms, i.e. OTT platforms, will now come under the Union Ministry of Information and Broadcasting (I&B).

The order, which was signed by President Ram Nath Kovind on November 9 and published by the Cabinet Secretariat Tuesday, covers “Digital/ Online Media”, including “films and audio-visual programs made available by online content providers” and “news and current affairs content on online platforms”.

In the past few months, I&B has been urging MeitY to transfer this control, so that it vests the power to regulate policies for OTT platforms. So far, there is no law or autonomous body governing online content in India. This move comes after the Supreme Court sought the Centre’s response last month regarding a petition for regulating OTT platforms.

This new regulation will now make online content providers, such as Netflix, Amazon and Disney Hotstar, and other news platforms to come under the legal framework of the Information Technology Act, 2000 but, unlike print and broadcast media, were not directly under any Ministry.

A lot many directors and short filmmakers who found new avenues on OTT platforms feel they have lost their freedom of speech. This is also believed to impede their expression of creativity.

Short filmmakers say that this decision was not unexpected and is a reason for despair. Apparently, media enthusiasts feel that this move puts Indian content creators at a disadvantage when they are competing on the world stage.

On the other hand, OTT subscribers believe that perversion- and psychotic-based OTT content can be prevented and controlled with supervision.

Posting an opinion on LinkedIn, Sumeysh Srivastava, a Social Impact, Policy, and Research person, said that this move can definitely be seen as a first initial step towards regulation. “The regulation of OTT platforms is a mess right now, and a clear regulatory direction may be helpful. Whether there will be regulation, and if that regulation is good or bad is something that has to be seen,” commented Srivatsava in his LinkedIn post.

So, as the days go by, it’ll be interesting to see the extent of control the Government will exercise over the regulation of content on OTT platforms.

Posted by: VoicenData Bureau
View more posts
Tags:OTT
Is the media industry happy with OTT platforms coming under I&B’s purview? 0 out of 5 based on 0 ratings. 0 user reviews.
India Mobile Congress 2020 to be held from Dec 8-10
PLI scheme hailed as India’s success mantra to be Atmanirbhar