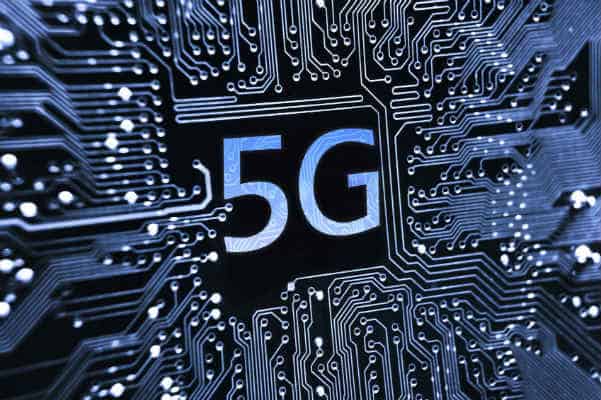 Network Software Provider Mavenir was recognized as the leading contributor in the development of the next generation of software-led mobile networks for its advanced cloud-native 5G Core at the Network Virtualization Europe conference in Berlin.

It is believed that Mavenir’s approach has focused on redefining the economics of building mobile networks through software-led solutions that are hardware-agnostic, thereby the cost of building the 5G core (5GC) network.

Mavenir says that the firm also allows operators to transition to a microservices framework that allows network functions to be engineered into smaller, independent services that are not dependent upon any specific coding language or proprietary system.

“We have already demonstrated our abilities to provide the most important 5GC functions such as AMF, SMF, UPF, NSSF, AUSF and NRF to Tier-1 mobile network operators in the US and Europe,” said Pardeep Kohli, Mavenir President and CEO. “Now the importance of our contribution to accelerate the introduction, and reduce the cost, of building 5G networks has been recognized by the expert judges in these prestigious awards.”