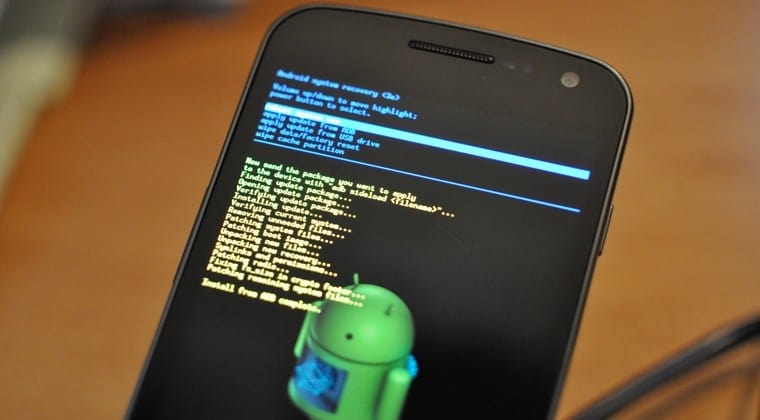 Aarogya Setu, the mobile application developed by the Government of India to connect essential health services to the people of India in a combined fight against COVID-19, clocked more than 10 crore downloads in just 41 days of its launch.

The App is aimed at augmenting the initiatives of the Government of India, particularly the Department of Health, in proactively reaching out to and informing the users of the app on COVID-19 disease and in contact tracing of positive cases.

As days went by, the App was not only in the news for breaking download records, but it caused a huge outrage on social media platforms around privacy concerns and questions around the architecture of the App.

Now there is yet another problem identified with the App.  It has become the favourite target for malware creators.

SonicWall Labs threats research team observed that some of these malicious apps are piggybacked on the legitimate Aarogya Setu app in the resources folder.

Debasish Mukherjee as VP, Regional Sales – APAC at SonicWall warns that the outbreak of Covid-19 has created new avenues for cyberattackers to explore, innovate, and strike in every malicious way. “With increasing cyber threats it appears that cybercriminals are working overtime to create dissonance among mass app users. We advise Android users to exercise maximum caution while downloading and using the Aarogya Setu App,” says Mukherjee.

Mukherjee’s team has found multiple scenarios in the way this cyber-scam functions:

There was no network activity witnessed during our analysis session, but there was a record of a domain – 204.48.26.131:29491 – within an xml file belonging to the app. This domain is related to another malicious Android app.

In all three cases, the common element was the containment of spyware capabilities. All these apps contain code that is like the Android spyware SpyNote. This spyware can make phone calls, recording audio, send SMS, take pictures and record videos from the camera, and start the spyware every time the device reboots.