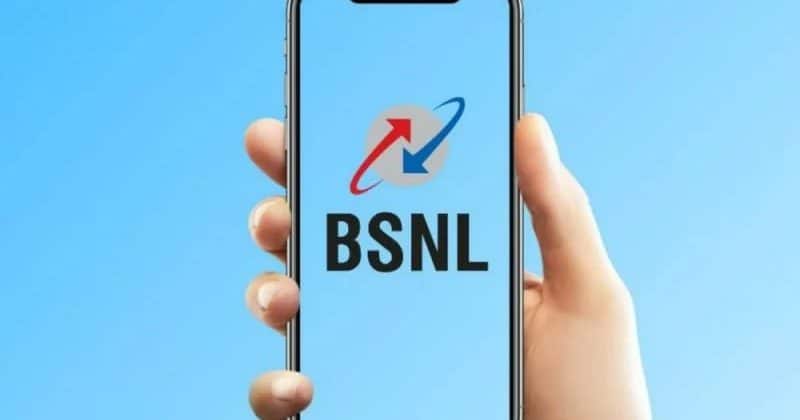 The Madras High Court has directed BSNL to pay wages to its contract workers by the 15th of every month.

Further, the court said that in future, the BSNL shall ensure that it gets the 30 day wage bill from contractors on or before 5th of the next month. Also, the court detailed out the format of the wage bill.

First, the bill’s receipt should recognize the workers. Second, the bill should reflect the payable amount. Third, the telco must accept the same within 5 days of bill’s submission. Fourth, the telco has to clear the bills with all the contracts on or before 15th of next month “at any costs”.

Justice R Suresh Kumar said that if the telco does not disburse the payment, it will carry a 6%/annum interest.

The judge disposed of a batch of writ petitions with the order. Contract workers and unions submitted these writs asking BSNL to pay the salaries due since January 2019. The petitions also mentioned the contractors, asking them to contribute to the EPF and ESI and pay bonus for 2018-19.

Regarding bonus, the judge said that the workers and their unions are free to negotiate with BSNL. He further said that if a claim comes from the union, the company will also resolve the same after verifying the details regarding the same in the contract conditions. The judge further said if the issue becomes unresolvable, it will be referred to the Labour Commissioner for adjudication.

As far as the statutory dues are concerned, the judge accepted the plea made by BSNL and permitted it to deduct the dues payable by these contractors to various authorities like EPF, ESI and GST and these dues can be paid directly to those statutory authorities.

Skylo, a satellite-based NB-IoT solution company, today announced that it will partner with Inmarsat to deliver…