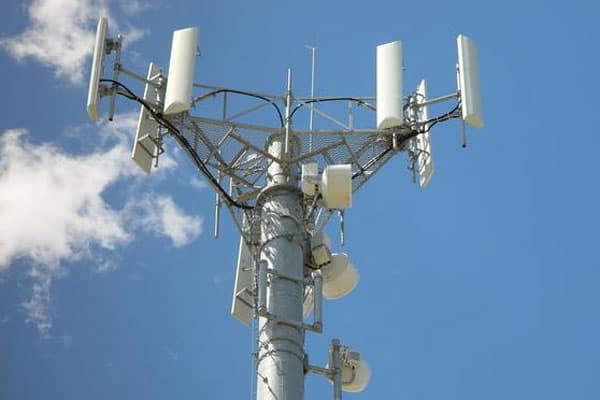 NEW DELHI: ABI Research predicts that the LTE-Advanced networks coverage will reach 1 billion people in the next four years from 100 million in 2014 worldwide

At the end of 2014, there were 49 commercially available LTE-Advanced networks around the world. Western European operators lead the commercialization with 20 operators, followed by 13 in Asia-Pacific; however, North America still commands the largest population coverage at 7.8%.

“All four major operators of the United States have either commercially deployed (AT&T and Sprint) or have been actively deploying (Verizon and T-Mobile) their LTE-Advanced networks,” comments Lian Jye Su, Research Associate of Core Forecasting.

Globally, a number of major auctions are expected to take place in several major markets in 2015. In France, the government has recently approved the reassignment of the 700 MHz band for telecom services.

At this moment, the FCC of the United States is currently conducting an auction for AWS-3 spectrum. “As heavy subscribers’ data traffic growth has exploded, ABI Research anticipates fierce competition for more spectrum, as well as an active migration to VoLTE and higher data modulation schemes such as LTE and LTE-Advanced, which has higher spectral efficiency,” adds Jake Saunders, VP and Practice Director of Core Forecasting.