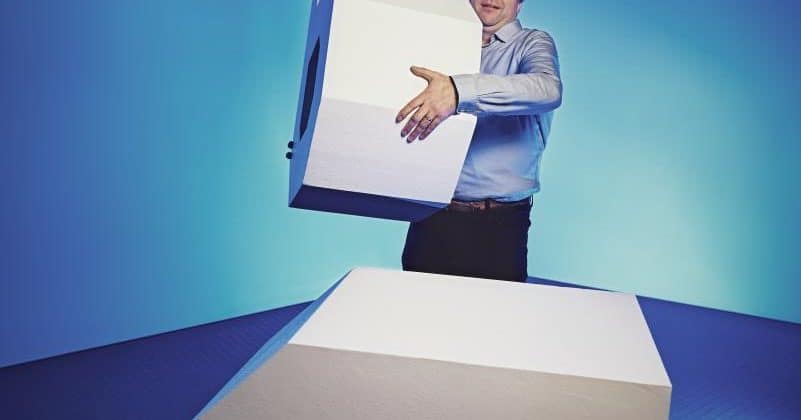 The “Sixth Generation Cellular: Looking Beyond 5G to the 6G Technology Market” report has been added to ResearchAndMarkets.com’s offering.

Here are some highlights:

Significant amounts of data will be created: With higher frequencies associated with the 6G technology market (95 GHz to 3 THz), there will be significantly faster (than 5G) data speeds, which also translates into massive amounts of data. This data will require big data analytics technologies as well as artificial intelligence to identify context and to render into usable information.

In addition, there will be specific apps supported by hyper-low latency 6G technology market in the areas of imaging, sensing, positioning and others that will require HPC and quantum computing platforms.

Substantial disintermediation: While highly beneficial for enterprise and industrial solutions and private networks, we believe that 5G will never quite live up to the hype for mass-market services. It’s hard to fathom now, but 5G will be looked back upon ten years from now in a similar sentiment as 3G is considered a necessary stepping stone to LTE.

6G solutions are seen to benefit greatly from the trail blazed by 5G. Millisecond latencies will path the way for much greater interest for next-generation applications, and will catalyze mass market appeal for the same apps (and many new ones) with a substantially improved user experience due to 6G technology market micro-second latency apps.

In fact, the improvement in UX from 5G to 6G based apps and services will render many currently emerging services such as extended reality unappealing and trite in comparison to the rich experience in store for end-users.

For example, the research sees hyper-reality achievable as the 6G technology market leverages artificial intelligence and next generation user devices for an immersive experience that is not just indistinguishable from reality but rather transformative in a way that redefines reality.

Unprecedented impacts on industry verticals: Whereas 5G will have a great impact on business users, and a substantively smaller impact on consumers, the 6G technology market will transform the way virtually every human lives, works, and plays on the planet.

Again, it is due partially to the path made by 5G (including small cell coverage, satellites, and improvements in radio access network technologies), but largely due to the confluence of a few key technologies, including 6G, merging with other areas such as bio-medical, imaging, acoustics, artificial intelligence, robotics, and computing including greater accessibility to HPC and quantum computing.