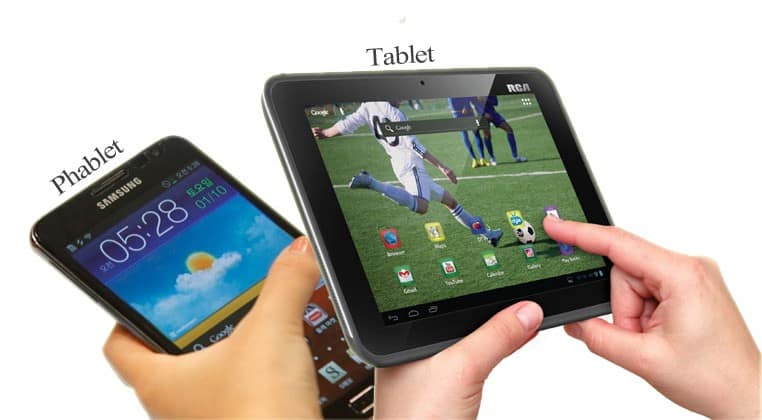 At 37.7% market share, Lenovo extended its lead in the tablet market share with a 29% growth compared to Q2 2019. The introduction of a new Tab V7, P10 & E series has contributed to strong figures for the Lenovo. Its M10 series launched at the starting of 2019 had a good share of 22%. 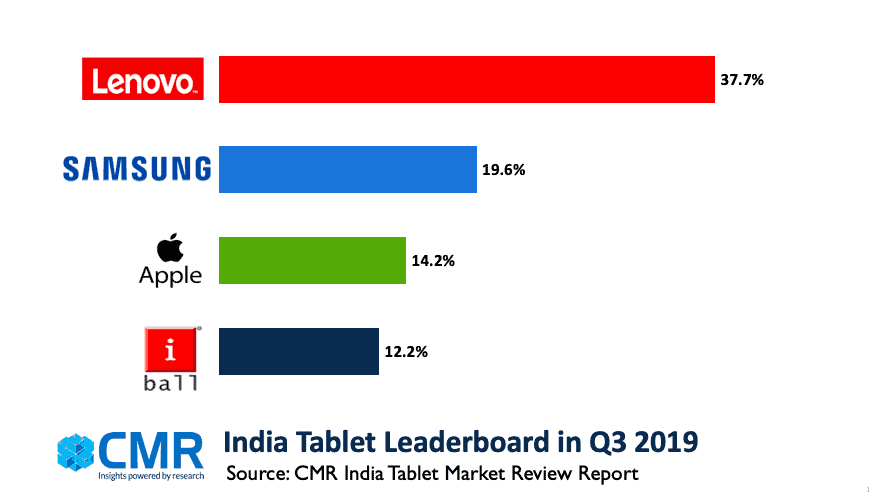 Samsung settled in its usual second place in the market. The introduction of the new Galaxy Tab A 8.0 (2019) and the premium Tab S series has helped the company’s tablet shipment to grow by 22% QoQ. Galaxy Tab A 10.1 (2019) series launched in the last quarter is its best performing series with a 45% share as it also helped Samsung to slowly encroach on the tablet market space by 3%.

“Earlier, Apple had made it a strategy to keep the ASV (Average Sales Value) of its new launches on the higher sides, to counter its falling sales numbers. This worked initially to maintain its annual revenues, but with its Chinese counterparts offering similar specs or to say better specs for a lower value, Apple has now learnt and has ensured a prudent pricing strategy,” added Kanika.

“In the closing quarter of 2019, the tablet market will continue to maintain steady growth due to the festive season and other factors also. The industry will move towards providing smarter technology with a focus on innovation and customer-centricity. Supporting the Government’s Digital India campaign, the transformation of education space, Fast-Moving Consumer Goods (FMCG) delivery network, hospitality, travel & tourism is a big focus area for Tablet category”, added Kanika.

The SAP Concur solutions; HDFC Bank; and Mastercard, announced a strategic partnership that will enable…