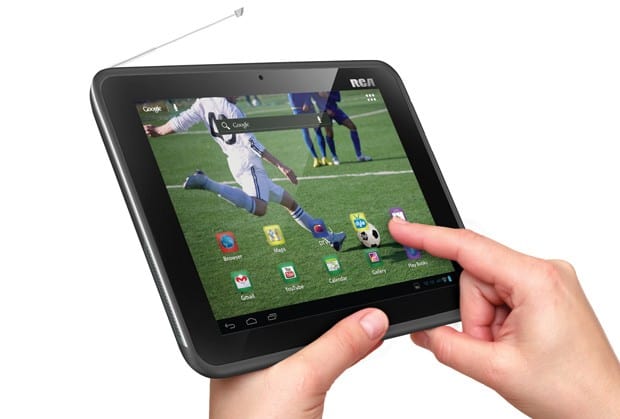 MUMBAI: According to the latest findings from the Accenture 2017 Digital Consumer Survey, signaling an accelerating shift in the digital video market consumer behavior, the percentage of consumers who prefer watching TV shows on television sets plummeted by 55 percent over the past year, from 52 percent to 23 percent.

The global online survey of 26,000 consumers in 26 countries reveals that consumers increasingly prefer to watch TV shows on devices such as laptop and desktop personal computers and smartphones. More than four in 10 consumers (42 percent) said they would rather view TV shows on a laptop or desktop, up from 32 percent in last year’s survey. Thirteen percent said they prefer watching TV shows on their smartphones, compared with 10 percent last year.

The decline in TV viewing over the past year tracks with a four-year trend. As recently as 2014, the survey revealed that nearly two-thirds (65 percent) of consumers preferred the TV set for viewing TV shows.

The most-recent findings, summarized in a new Accenture report titled Winning Experiences in the New Video World, show that only one in five consumers (19 percent) now prefer to watch sports games on their TVs, down from 38 percent in the prior-year survey.

“Over the past one year we have seen a surge in the launch of over-the-top services both, by global and Indian media and entertainment companies. The ever increasing penetration of the internet mainly through mobile, backed by WiFi and broadband has helped this wave. This coupled with high-quality content hosted by the content providers has enticed the Indian consumers to view varied content both live broadcast and video-on-demand (VOD) on different devices,” said Aditya Chaudhuri, managing director and lead for Accenture’s communications, media and technology group in India.

While consumers increasingly prefer to watch TV shows on laptops and desktops, the smartphone is becoming the preferred device for watching short video clips. In the most-recent survey, more than one-third (41 percent) of consumers said they would rather view these clips on their mobile handsets, a substantial increase from 28 percent last year. In contrast, the number of consumers who said they would rather watch video clips on their laptops and desktops dropped slightly, from 47 percent to 44 percent over the last year, while the number who said they prefer to view these clips on their TV sets dropped even more, from 16 percent to only 5 percent.

Owing to the financial stress, telcos are bound to take a hard look at 5G investments: Accenture Aditya Chaudhuri