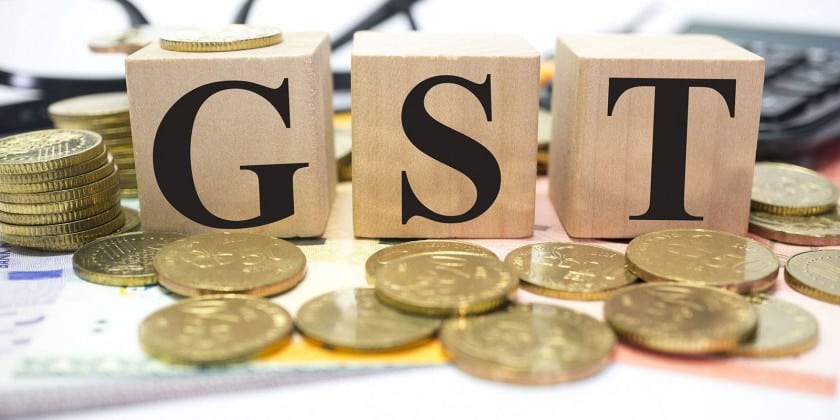 NEW DELHI: The journey to bring about reform of the indirect taxes in the country by way of the implementation of the Goods and Services Tax (GST) has reached its final phase with the setting up of the GST Council under the Constitution as amended by the Constitution (101st Amendment) Act, 2016. In a federal system like India the implementation of the GST brings with it a set of formidable challenges which will be political, legal and economical in nature. KPMG in India has signed an MoU with FICCI for a multi-city awareness campaign in order to disseminate information about the GST law, its benefits and impact and also to address specific challenges across sectors. The nation-wide campaign will be launched on 30th September at Taj Mahal Palace & Tower, Mumbai.

The launch program will enable experts from KPMG to address various facets of the Model GST Law such as issues and concerns related to the GST transition, valuation and input credits, concept of supply – time & place of supply, deriving value from supply chain, preparing a company’s ERP for GST and key industry issues. The programme being organized by FICCI will also include Q & A sessions.

To begin with the sessions are planned to be held at Mumbai (30th September), Trivandrum (6th October), Chennai (7th October), Kochi (19th October), Vizag (20th October) and Hyderabad (21st October). The dates for other venues will be notified in due course.

The FICCI Spokesperson, said, “To see through the implementation of GST and ensure positive impact of a pan-India common market will be a challenge that States and Industry need to take up along with the Central government. The gains will be enormous in terms of transparency, better compliance and free flow of goods and services leading to economic efficiency. All stakeholders need to be aware about the GST laws and their implications and prepare for the new regime which is FICCI’s prime purpose of this awareness campaign in tie-up with KPMG”.

Mr Sachin Menon, FICCI Co-Chair- GST, Partner and Head, Indirect Tax, KPMG in India, said, “KPMG has made significant investment in the GST resources and technology to maintain its leadership, position in the GST space and is committed to our clients to provide them with an end to end support in their transition in to the GST regime. Driven by the one-team approach in all projects, our close integration with the KPMG global network helps us bring newer perspectives and higher levels of service, consistently. And as always, we will continue to stay motivated and remain focused on the best interests of our clients”.

Girish Vanvari, Partner and Head, Tax, KPMG in India, further adds, “This is a very interesting time for the Tax team at KPMG in India. We are proud and privileged to have few of the best minds in the industry. We are a large team spread across the length and breadth of the country. So talent-wise and skill-wise, we are well-equipped and growing by the day. We are working on an array of new services—few have already been launched and others are in the pipeline. Our strength has always been our people and we will continue investing in them”.

Menon leads the indirect tax team at KPMG in India which has grown leaps and bounds in the last few years. In order to support the proposed introduction of GST, KPMG India has strengthened teams to establish itself as the leader in GST initiative. New partners have been added in the north and the west to bolster the GST initiatives. Given that the client establishments are spread across India, KPMG has set up an integrated national GST team of about 800 people including tax, supply chain and IT Advisory professionals to help its clients in transition to the GST regime. The GST efforts are led by Senior Partners, Santosh Dalvi in the West, Amarjeet Singh in the North, Praveen Williams in the South.

India Cellular & Electronics Association (ICEA), in association with KPMG in India has released a…