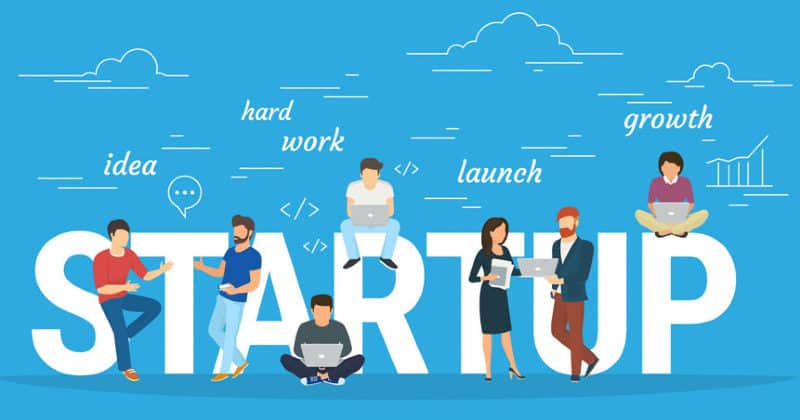 Kerala has bagged the “Top Performer” honour for developing a strong startup ecosystem for the second consecutive year in the annual States’ Startup Ranking 2019, announced by the Government of India on Friday, recognizing the state as a leader across all pillars of the startup ecosystem.

While four states were adjudged as the Top performers last year there are only two states to receive the honor this year, neighboring Karnataka being the other.

The States’ Startup Ranking Framework 2019, prepared by the Department for Promotion of Industry and Internal Trade (DPIIT) of the Ministry of Commerce and Industry, recognized the Electronics and Information Technology Department of Government of Kerala as an institutional leader, regulatory change champion, procurement leader, incubation hub, seeding innovation leader, and scaling innovations leader.

Initiatives like robust venture funding mechanisms for startups are being implemented through the Kerala Startup Mission (KSUM), the nodal agency for entrepreneurship development, and incubation activities in the state.

It was noted on the occasion that “Kerala and Karnataka have displayed visionary leadership and taken strategic initiatives to strengthen innovative entrepreneurship of the ecosystem. These states have exhibited an unwavering commitment to the growth of the start-up ecosystem by taking dedicated and focussed initiatives across all pillars of start-ups ranking exercise.”

Dr. Saji Gopinath said: “This recognition for the second consecutive year will encourage more young entrepreneurs to make use of the robust startup ecosystem  in the state.”

The key objective of the exercise is capacity building, and to further the spirit of entrepreneurship in the Indian Startup Ecosystem. The ‘State/UT Startup Ranking Framework’ 2019 is spread across seven areas of intervention with a total of 30 action points, as compared to the 38 action points in the Previous Year State Ranking Framework.

The framework provides the guidelines to support the implementation of action points along with good practices against each action point.

The State Ranking Framework aims to evaluate States/UTs in a balanced and transparent manner and has thus made documentary evidence of compliance on action points by the State/UT Government a prerequisite for the collection of feedback. Scoring was then done on the basis of the feedback received.

Winning, innovative transport solutions have recently felicitated at the live-streamed award ceremony of the ‘Sweden-India…

During the recently concluded spectrum auction, Vodafone Idea has bulked up their frequencies across 5…

During the much-anticipated Spectrum Auction which concluded on 1st March, Bharti Airtel has bought spectrum…