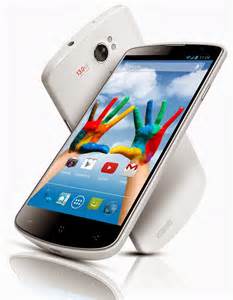 Titanium Mach One is equipped with 8MP back camera with BSI sensors for impeccable images in lowlight conditions and 5MP front camera with LED flash for beautiful selfies and video calling.

In recognition with the linguistic diversity of the country, Titanium Mach One supports up to 21 local languages facilitating regional language interactivity.

“Indian Smartphone user demographic is highly fractured with advanced users forming only a small chunk of the overall market.  Recognizing the need for a dynamic symbiotic relationship between consumer and technology, Karbonn has launched Titanium Mach One which has been especially developed to cater to the growing demand of Indian consumer for relevant and simplified smartphone technology,” said Shashin Devsare, Executive Director, Karbonn.