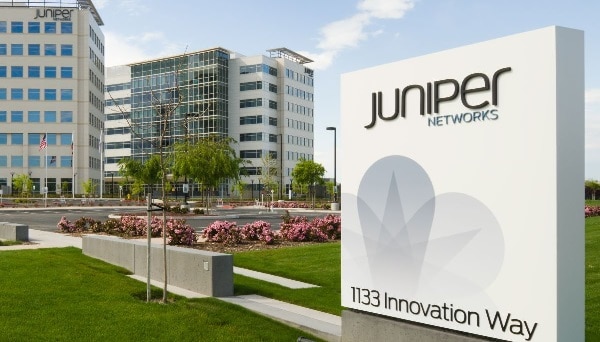 NEW DELHI: Juniper Networks, a network solutions provider, has announced that Ashoka University has selected Juniper Networks to provide the network infrastructure to support its goal of growing tenfold in the next five years.

In keeping with its vision, Ashoka University is building world-class facilities at its 10-hectare campus at the Rajiv Gandhi Education City in Sonipat, 20 kilometers from Delhi.

The new, privately-endowed institution deployed a complete campus network infrastructure running on Juniper Networks Junos operating system. The combination of Juniper’s switching, routing and security platforms, integrated under the same management system, will simplify the task of scaling the campus network over multiple phases as Ashoka University goes through its planned tenfold growth in students over the next five years.

The university currently utilizes 10 Gigabit per second Ethernet (GbE) links between its access layer switches and the core network, but plans to upgrade this to 40 GbE with the deployment of more core switches from Juniper Networks and redeployment of the QFX5100s as a distribution layer supporting expanded campus access.

“The opening of Ashoka University represents a very exciting development in the field of tertiary education in India, and Juniper Networks is very proud to be a part of it. This is a showcase for the capabilities of our campus network architecture, delivering non-stop performance with end-to-end security that can be scaled to support the high-bandwidth demands of thousands of students and faculty, on- and off-campus. I believe this project sets a new benchmark for university networking in India,” said Amajit Gupta, Country Manager, India, Juniper Networks.

Juniper Networks announced that it has been selected by the Dr. D.Y. Patil Hospital &…