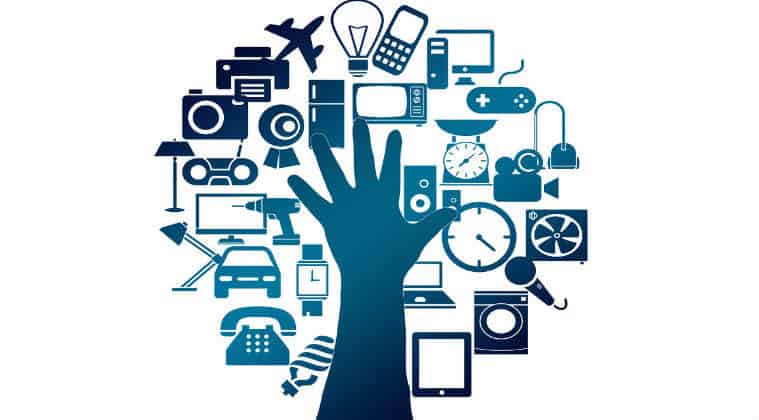 A joint study by Assocham-EY has unraveled key IoT facts for India. The report says that in a hyper-connected India, Internet of Things has the potential to reach an estimated 2 billion connections, unlocking revenues of USD 11.1 billion by 2022.

Fast forward to India 2022, 5 new mobile connections per second is estimated to join the power of the internet. Nearly 50 percent of the households are likely to be connected through fixed broadband.

Connectivity will move beyond people to connect billions of devices, vehicles, household appliances and machines, the study said estimating that in a hyper-connected India, the Internet of Things (IoT) has the potential to reach 2 billion connections, and unlock revenues of USD 11.1 billion by 2022.

Although, the joint report highlights that while India holds huge potential, this promising market currently lags behind the US, China, and South Korea in connectivity via optical fiber.

Firberization of towers is critical in India, it said, adding that only 25 percent of telecom towers in India carry optical fiber whereas the corresponding share in the US, China and Korea is about 65-80 percent.

Nearly 60 percent of the towers will need to be fiberized by 2022, as outlined in the National Digital Communications Policy (NDCP) 2018, notes the study titled ‘Propelling India to a trillion-dollar digital economy’.

As demand for 4G and subsequently5G grows, networks will become “denser and deeper” making fiberisation an imperative, it said.

“The emergence of new technologies is set to multiply the consumption of data, necessitating the need for installing more towers. Additionally, 1,00,000 telecom towers will be required to meet the growing demand for data across the country,” it said.

The study also underscored the need to upgrade backhaul networks and fiberize minimum of 60 percent of mobile towers to support 5G ecosystem.

It said fiber-to-the-home or FTTH is expected to account for a majority of the fixed broadband connections by 2022, helping to realize the government’s target of covering 50 percent of households.

The key recommendations emerging from the report include speedier approvals and rationalizing costs for Right-of-Way (RoW) to promote ease of installing telecom infrastructure; availability of adequate backhaul spectrum (the E and V bands); and incentives for rollout and sharing of telecom infrastructure.

The report also underlines the need to create a common duct policy for deploying telecom infrastructure.

Posted by: VoicenData Bureau
View more posts
Tags:ASSOCHAM-EY study, IoT, Telecom
IoT has possibilities of unlocking $11.1 bn worth revenues by 2022 in India: Assocham-EY study 0 out of 5 based on 0 ratings. 0 user reviews.
YES BANK unveils 20 data driven products co-created with Data Scientists at YES Datathon
Cost to walk away from Facebook for a year is more than $1,000: TUFTS University findings