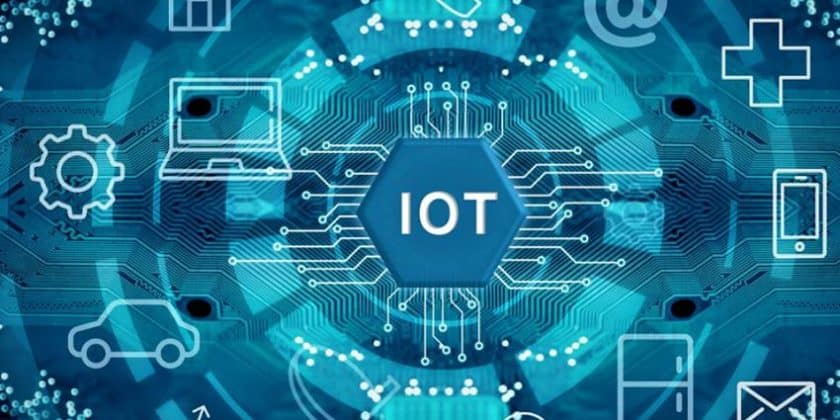 Spintly, the IoT based wireless access control start-up in India, has taken its products and services international by foraying into the North America market. The Goa-based start-up has set up its first international office in Los Angeles with Travis Willis becoming the latest addition to Spintly’s team as the Head of Business Development for the North America market.

Rohin Parkar and Malcolm Dsouza incorporated the company in September-2017 under Mrinq Technologies LLP, while Rohin was still working in Silicon Valley, and started working on the idea of Spintly. With Rohin being in the bay area, it was easier for him to get the concept validated in the Silicon Valley’s start-up and technology ecosystem. He then returned to India and, along with Malcolm, started developing the wireless mesh technology needed to create a shift in the access control industry and founded Spintly in December-2017.

Rohin Prakar, Cofounder and CEO at Spintly, said, “Spintly is challenging the status quo by introducing a new wireless mesh technology which can potentially change the access control industry. We launched our products in India in early 2019 and targeted office and co-working spaces. The expansion was rapid in India and we captured around 50+ businesses during 2019 and early 2020. Our expansion into the US market has been marked by the addition of two US-based customers to our clientele. Our aim is to reach the 100,000 users mark by early next year on a global scale and also plan to tap the UAE and Saudi Arabia markets. In India, we plan to expand our services to the West region immediately and to the North and East regions by early 2021”.

Spintly has been very active within the tech and innovation startup ecosystem since its inception. It was incubated at the Goa government-run startup incubator “Ignite-EDC Innovation hub”.
It caters to a wide range of customer segments including medium/large enterprises, co-working spaces, co-living spaces, industrial and logistics segments, and the hospitality sector. Within a year of the launch of their products in the market, Spintly has expanded into major cities like Goa, Mumbai, Delhi, and Bangalore. It has over 3000 users and has connected over 1000 doors achieving close to 1 lakh monthlyunlocks. Some of their customers include well-known business groups likeOYO, L&T, P&G, MyGate, Simply-guest, Nordic Intent, etc.