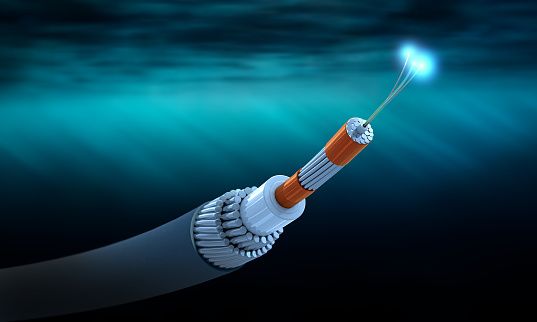 Prime Minister Narendra Modi, this morning via video-conferencing, inaugurated and dedicated to the Nation the Submarine Optical Fibre Cable (OFC) that connects Chennai and Port Blair.

According to the Prime Minister, this connectivity will enable the delivery of faster and more reliable mobile and landline telecom services to Andaman & Nicobar Islands, at par with other parts of India.

The foundation stone for this project was laid by the Hon’ble Prime Minister on 30th December 2018 at Port Blair.

The project is funded by the Government of India through the Universal Service Obligation Fund (USOF) under the Department of Telecommunications, Ministry of Communications.

About 2300 Kms of Submarine OFC cable has been laid at a cost of about Rs 1224 Crore, and the project has been completed in time.

The submarine OFC link will deliver bandwidth of 2 x 200 Gigabits per second (Gbps) between Chennai and Port Blair, and 2 x 100 Gbps between Port Blair and the other islands. 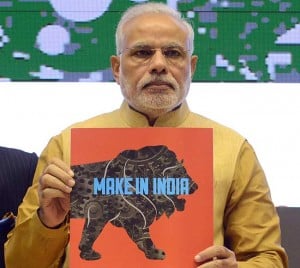 Tweeting about the inauguration of the cable, PM Modi said, “Inauguration of the submarine Optical Fibre Cable in Andaman and Nicobar Islands ensures: High-speed broadband connectivity, fast and reliable mobile and landline telecom services, big boost to the local economy, delivery of e-governance, telemedicine and tele-education.”

The provision of reliable, robust, and high-speed telecom and Broadband facilities in these Islands will be a landmark achievement from the viewpoint of consumers, as well as for strategic and governance reasons. 4G mobile services, which were constrained due to limited backhaul bandwidth provided via satellite will also see a major improvement, expressed PM Modi.

The Prime Minister also believes that enhanced telecom and broadband connectivity will boost tourism and employment generation in the Islands, give an impetus to the economy and raise standards of living.

Better connectivity will also facilitate the delivery of e-Governance services such as telemedicine and tele-education. Small enterprises will benefit from opportunities in e-commerce, while educational institutions will utilize the enhanced availability of bandwidth for e-learning and knowledge sharing.

Business Process Outsourcing services and other medium and large enterprises will also reap the benefits of better connectivity, expressed the PM.

PM said that the Indian Ocean has been the center of India’s trade and strategic prowess for thousands of years and that Andaman & Nicobar is an important center for India’s Economic-Strategic Cooperation.

He said all the Islands of India would be playing an important role under India’s new trade strategy for the Indo-Pacific region.

PM Modi, in his address this morning,  said under the Act-East policy, the role of Andaman and Nicobar in India’s strong relations with East Asian countries and other countries connected to the sea is very high and is going to increase.

He said that the Island Development Agency was formed 3 years ago to strengthen its role. He said that the projects which were not completed in Andaman and Nicobar for years are now rapidly getting completed.