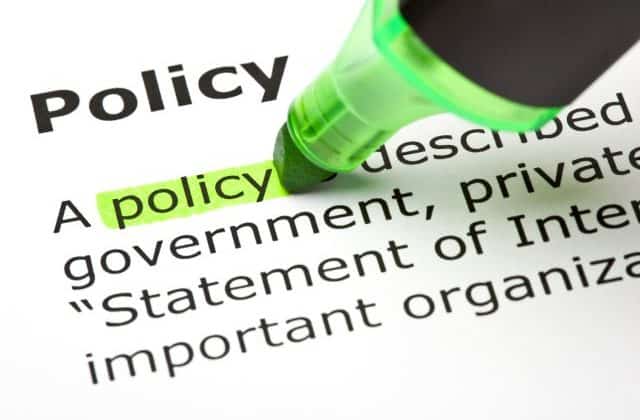 The Internet and Mobile Association of India (IAMAI) has put forth a new report that pertains to the digital technology policy of India. The report has said that in order to achieve the USD 5 trillion milestones, digitization of services is going to be critical. To ensure fast and efficient digitalization, India’s regulatory approach should focus on regulating of the ‘core’ industry players, and not entities that fall on the ‘edge’ of the regulatory spectrum. This can be done by drafting clearly articulated outcome-based regulations according to the recent study conducted by IAMAI.

Discussing the report Baijayant Panda, National Vice-President and Spokesperson, BJP, said, “The digital sector is growing far more rapidly than the rest of the economy. The digital economy is in the cutting edge and it offers a unique opportunity. People are becoming familiar with the technology and adapting it to its full use and it is a fast-changing domain which is getting an optimistic response. He suggested that adopting policy frameworks from other jurisdictions into India does not work given that India is a big and diverse country. However, examples of other countries can be used as references to design technological policies that best suite Indian interests.”

Aruna Sundararajan, former Telecom Secretary and Chairman of the Telecom Commission, observed that India has become the fastest-growing digital ecosystem. India is ahead from the rest of the world in many sectors including the financial payments system and has a unique and promising start-up ecosystem. In the last 3 years, a huge amount of the ground has already been covered. She acknowledged that Indian regulators do face a challenge in drafting regulatory regimes for data infrastructures and data policies, but the authorities too are adopting to the fast-changing world and are gearing up to deal with the emerging challenges.

The report presents a set of guiding principles that may be used in the making of the appropriate technology policy that India needs on its way to becoming a USD 5 trillion economy with its attendant socio-economic benefits to the citizens. It is also important to make regulations that tackle real threats, as opposed to perceived challenges. This allows nascent and emerging industries to stand on their feet before being subjected to strict regulatory scrutiny.

The report talks about technology use and the adoption of technology is going to be the driving force of India’s journey to becoming a USD 5 trillion economy, with the digital sector itself accounting for USD 1 trillion as estimated earlier. The positive externalities and the multiplier effect that digital and emerging technologies are going to bring about are going to be at the root of India’s endeavours.  Affordable access to the internet is allowing the Indian consumer base to become well-connected with the marketplace regardless of geographic location, making room for fast-moving technology-based businesses with significant economic potential. It is estimated that at least 60-65 million new jobs could be created in this new digitally-driven marketplace.

For the digital economy, the report identifies Data Governance, Cyber Security, Encryption and Surveillance, along with emerging technologies like Cloud computing, AI, IoT as critical areas of focus for concerted policy. Issues like Intermediary safeharbor provision; competition laws and taxation of digital sector, regulating digital payments are key areas of concern that need to be addressed via consultative policymaking.

It gives out suggestive guidelines for regulation, identifies the building block for a digital ecosystem in the form of connectivity infrastructure, mobile device ecosystem and digital literacy and consumer awareness.

Posted by: VoicenData Bureau
View more posts
Tags:digital technology, IAMAI, Policy
India’s regulatory approach should focus on regulation of the core and not entities that fall on the edge: IAMAI 0 out of 5 based on 0 ratings. 0 user reviews.
Keysight Technologies delivers first automated test solution for automotive ethernet receivers at 1G speeds
STL acquires 100% stake in UK based IDS Group

A decade after its first release, the Tamil Nadu government has this year revised the…