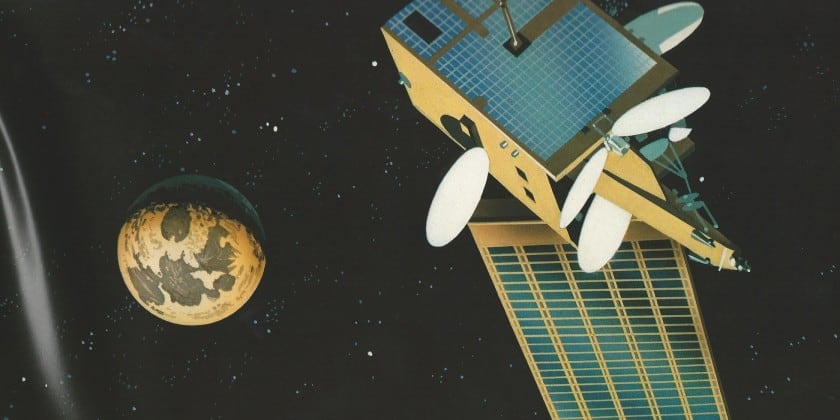 India’s latest communication satellite  GSAT-30  was successfully launched from the  Spaceport in  French  Guiana during the early hours of Jan 17th.

After a  flight lasting  38  minutes  25  seconds,  GSAT-30  separated from the Ariane  5  upper stage in an elliptical  Geosynchronous  Transfer  Orbit.

With a  lift-off mass of  3357  kg,  GSAT-30  will provide continuity to operational services on some of the in-orbit satellites.  GSAT-30  derives its heritage from ISRO’s earlier INSAT/GSAT  satellite series and will replace  INSAT-4A  in orbit.

ISRO’s  Master  Control  Facility  (MCF)  at  Hassan in  Karnataka  took over the command and  control  of  GSAT-30  immediately after  its  separation from  the launch  vehicle.  Preliminary  health checks of the satellite revealed  its normal health.

In  the  days ahead,  orbit-raising maneuvers will be performed to place the satellite in  Geostationary  Orbit  (36,000  km  above  the  equator)  by  using its onboard propulsion system.   During the final  stages of its  orbit raising operations,  the two solar arrays and the antenna reflectors of  GSAT-30  will be  deployed.    Following  this,  the  satellite  will be  put  in  its  final  orbital  configuration.    The satellite will be operational after the successful completion  of  all  in-orbit  tests.

Posted by: VoicenData Bureau
View more posts
Tags:E-governance in India, GSAT
India’s communication satellite GSAT-30 launched successfully; e-governance and other communications to benefit 0 out of 5 based on 0 ratings. 0 user reviews.
Likee Emerges As One of The Most Popular App Worldwide
Zinier Raises $90M to Transform Field Service Workforces