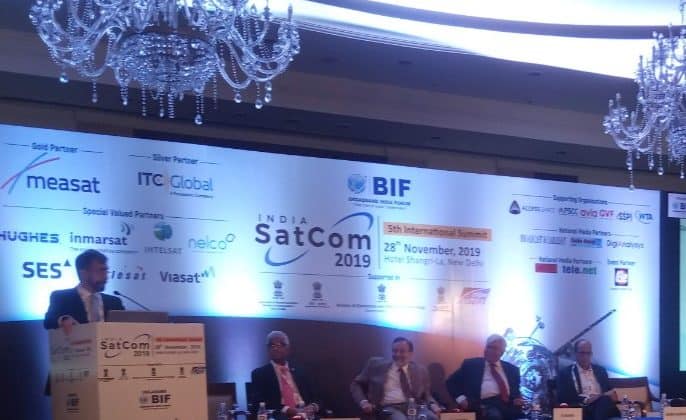 It is no coincidence that the Silver Anniversary of Voice & Data is almost congruent with that of the issuance of licenses for the first mobile networks in India in the four metros in end November 1994. This congruence is itself testimony to the way in which the magazine has identified itself, since its very inception, with the industry and its needs and its growth. 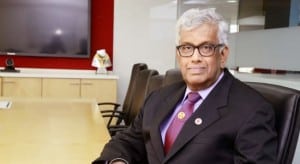 The story of the Indian mobile telecommunications has been one of epic proportions, and the transformation of the sector has been truly dramatic and replete with many lessons for any student of privatisation, liberalization and reforms.

Having had the privilege to be intimately involved in this journey throughout, from the issuance of the first mobile telephony licenses in 1994, having served as the first CEO of Sterling Cellular – Delhi (a predecessor of Vodafone India), and thereafter, as the first DG of COAI for 12 years, the writer had the exciting opportunity of being a participant in the odyssey of the sector through innumerable troughs and peaks, and seen it rise to the orbit of the second largest and fastest-growing digital communications market in the world today – a truly remarkable odyssey.

Telecom revolution in 1994
The introduction of the National Telecom Policy in 1994, a bold move by the ruling government back then, kickstarted the telecom revolution in the country. The allotment of licenses to private operators for providing mobile telephony services opened up a plethora of opportunities for entrepreneurs and investors.

However, many were the lacuna in the initial phase – poor market assessment as well as overbidding by the operators, compounded by the acts of omission and commission by the Department, which was then the licensor, regulator and monopoly incumbent operator – all rolled into one.

The sector reeled from crisis to crisis and was on the verge of collapse, when the then PM announced, in September 1998, the development of a new Telecom Policy with the involvement of the industry. This new policy, NTP 99, was issued in April 1999, and the existing operators on the earlier policy were migrated to the new one through a negotiated settlement on a quid pro quo basis.

From then on, there was no stopping the sector, which boomed via forward-looking policy, efficient regulation and vibrant and healthy competition, until…

WLL disruption
A massive disruption happened in 2000 due to the wireless in local loop (WiLL) controversy. There was a heavy litigation-ridden phase for the sector until end 2002, when the Government and the operators sat down together and architected an amicable settlement, on a quid pro quo basis, with operators withdrawing the litigations and the Government offering some reliefs and assurances. With this, the sector once again revived and commenced growing healthily.

Today, when there should, rightly speaking, be a great celebration of the sector’s Silver Anniversary, highlighting the Mobile Miracle with 1.2 billion mobile connections, over 600 million broadband connections with the lowest tariffs and the highest data usage in the entire world, the sector is unfortunately, yet again, overcome by a serious crisis. Many are the diverse opinions about the reasons for the crisis, allegations and counter-allegations and prophecies of doom that are afloat in the media.

The writer, however, being a firm believer in Indian telecom for over 25 years now and, as a telecom colleague once despairingly described me – “an intrinsically incurable optimist”, I strongly believe that, in India, we have abundant experience and expertise in the innovative negotiated settlement of telecom crises.

A mere tinkering of some levies and payment schedules is unlikely to provide a lasting or sustainable solution to the basic problem of the sector. There has been no dearth of PILs in this sector and one-sided sop or a concession is likely to be challenged in the courts, especially against the background of the latest 3-Judge Bench of the apex Court.

The resolution needs to happen on the basis of a robust settlement which is, firstly, a win for the customers, and then, a win both for the Government and for the industry. This is eminently possible through effective engagement and dialogue between the stakeholders and can take India to a much higher orbit of achievement in digital communications and services, with improvements to 4G LTE and the early introduction of 5G.

The writer also firmly believes that India needs to urgently commence serious research for 6G, just as China, Korea and Finland already have, since several months ago. Research in 6G is particularly important if we are to attain a respectable place in manufacturing at least 10 years from now. If we play our cards right, the future is indeed pregnant with great possibilities.

— The author is the President of Broadband India Forum and Hon. Fellow of IET (London).