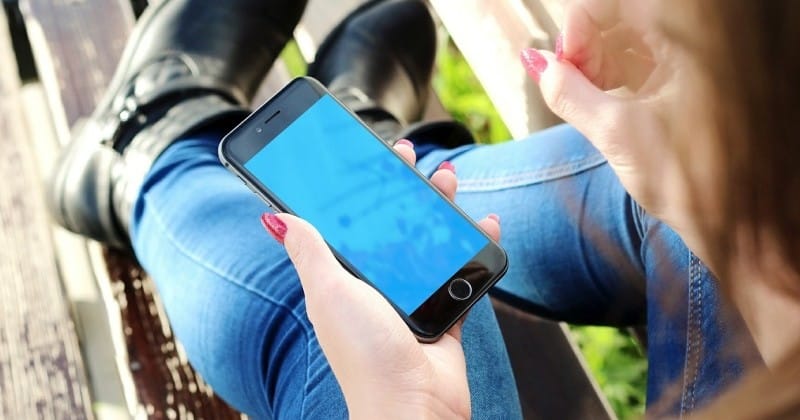 NEW DELHI: Indian mobile services market is expected to reach $37 billion in 2017, growing at 10.3 per cent year-on-year to cross US$ 103.9 billion by 2020, according to an ASSOCHAM-Resurgent India joint study.

As on March 2017, the service sector grew 7.74 per cent year-on-year to Rs 21.43 trillion (US$ 332.74 billion). The Indian digital classifieds industry is expected to grow three-fold to reach US$ 1.2 billion by 2020, driven by growth in horizontal classifieds like online services, real estate and automobiles. Out of overall services sector, the sub-sector comprising financial services, real estate and professional services contributed US$ 305.8 billion or 20.5 per cent to the GDP, reveals the joint study on ‘Service Sector in India’ released today at New Delhi.

Service sector employs nearly 40% of the population in the economy. It has the capacity to absorb the need of the growing population. The emploiyment in the service sector has increased from 23.7% in 1999 to 29% in 2016-17. State-wise, there are wide differences in the share in employment of different sectors in rural India. It is found that some work-eastern states like Sikkim, Tripura and Manipur have a high share of employment in the services sector and again some city states like Chandigarh and Delhi also have very high shares of employment in services like 826 and 879 respectively out of 1000 employed people.

The services sector is also an important contributor to the Indian exports. India’s share in global services exports stood at 3.2 per cent in 2014-15; double that of its merchandise exports in global merchandise exports at 1.7 per cent, placing India in the eighth place amongst the top ten exporters of service in the world. Export of services grew by 5.9 per cent year-on-year to $13.06 billion in 2016-17, noted the study.

Accordingly, services sector has been rendering some valuable services, viz., health services, educational facilities; IT and IT enabled services (ITes), skill development, health tourism, sports, and cultural services etc. which are largely responsible for human empowerment and improvement of quality of life of the people in general.

India has been largely considered as favoured destination for increasing flow of FDI. Foreign direct investment (FDI) is a major source of non-debt financial resource for the economic development of India. Foreign companies invest in India to take advantage of relatively lower wages, special investment privileges such as tax exemptions, etc. The total FDI investments India received during April 2016-March 2017 rose 8 per cent year-on-year to US$ 60.08 billion, indicating that government’s effort to improve ease of doing business and relaxation in FDI norms is yielding results. Most recently, the total FDI equity inflows for the month of March 2017 touched US$ 2.45 billion.
In India, data on services is collected and collated by multiple agencies. For some services such as retail there is no official data. For others like communication services, there is a lack of disaggregated data. Employment data is not collected on a regular basis which makes it difficult to do employment analysis. Also, the services sub-sector definitions in India do not match with international definitions which make it difficult to do cross-country analysis. Moreover, there is a lack of distinction in data collection procedure between goods and services within each sub-sector such as telecommunications and IT.

There is no single nodal department or agency for services in our country. It is the need of the hour that government should set up a nodal agency or department for the smooth functioning of service sector as services activities cover issues beyond trade and also work on regulatory reforms for service sector.

There is also need for promotional and marketing activities for service exports like setting up a portal for services, showcasing India’s competence also in non-software services in trade exhibitions, and engaging dedicated brand ambassadors and experts at the international level.

The government and Reserve Bank of India should provide more credit facilities at reasonable interest rates and collateral free soft loans to support the sector’s cash needs. The Government should make efforts to improve the infrastructure in the country such as construct more roads in rural and backward areas, as well as railways and air connectivity to all the cities of the country and also improve the condition of its ports.

The government should work to improve the poor condition of historic buildings in the country. These places are the main attraction for tourists. It helps in generating more income. Service providers should focus on controlling the costs and wastage of resources with the use of modern technology.

The service sector should work parallel with the other sectors like Primary and Secondary Sector. Primary Sector faces financial, infrastructural issues and effective support from the other sector. All the sectors are linked both in forward and backward lines. Development in any of the sector will be fruitful for the rest.