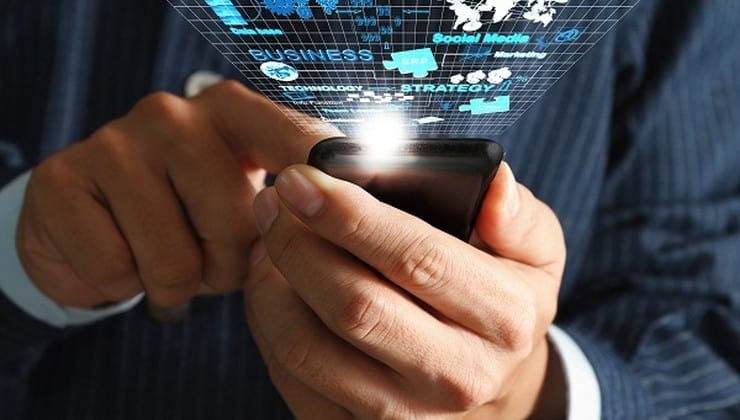 In the quest for ‘Atmanirbhar Bharat’, the Indian Army has announced that it has developed a simple and secure messaging application named the “Secure Application for Internet (SAI)”.

According to the press statement released by PIB, the application supports end-to-end secure voice, text, and video calling services for the Android platform over the internet.

The model is said to be similar to the commercially available messaging applications like Whatsapp, Telegram, SAMVAD, and GIMS and utilizes end-to-end encryption messaging protocol.

SAI scores over on security features with local in-house servers and coding that can be tweaked as per requirements, indicates the press statement.

The application has notably been vetted by CERT-in empaneled auditor and Army Cyber Group.  The process for filing Intellectual Property Rights (IPR), hosting the infrastructure on NIC, and working on the iOS platform is currently in progress.  SAI will be utilized by pan Army to facilitate secure messaging within the service.

The Raksha Mantri after reviewing the functionalities of the App complimented Col Sai Shankar for his skill and ingenuity in developing the application.

It is believed that infrastructure development has gained significant importance in many of the Army stations where major works are planned to replace vintage accommodation of the pre-independence era.

The process is apparently cumbersome and time-consuming involving multiple agencies. The land has also become a very scarce resource since all cantonments and military stations have now come closer to major population centres.

Presently all functions towards infrastructure development and management to include ascertaining the availability of land, planning and monitoring of works, environment conservation and responsive quartering policies are carried out manually, which is not only time-consuming but is also in-efficient.

Realizing that automation is the key to empowering all stakeholders to transform and become efficient, transparent and enhance accountability, Indian Army introduced a software named the ‘Infrastructure Management System (IMS) Software, which was inaugurated by the COAS on the sidelines of the Army Commanders Conference on 28 October 2020.

The scope of the software package developed includes the following: