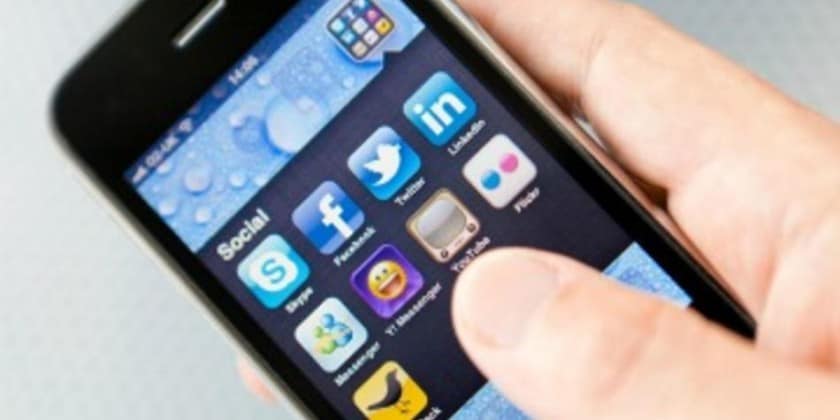 A new study by UK-based broadband research firm Cable has revealed that Zimbabwe has the most expensive mobile data in the world. The research stated that 1 gigabyte (GB) costs USD 75 per month making it the most-pricey in the world. On the contrary, Indians pay just USD 0.26, a cost that is 289 times cheaper than that of Zimbabwe.

The price advantage could be attributed to India’s leading telecom operators slashing their mobile data rates by 90 percent, which was triggered by Reliance Jio. The report reveals that Sub-Saharan Africa is home to four of the six most expensive countries with Zimbabwe on the top of the list joined by Equatorial Guinea USD 66, Saint Helena USD 55 and Djibouti USD 38.

The report notes that the global average for 1GB was USD 8.53. After India, Kyrgyzstan is the second country with the cheapest mobile data rates with 1 GB costing USD 0.27. It’s followed by Kazakhstan USD 0.49 and Ukraine USD 0.51 in third and fourth place, with Russia 12th on the list with an average 1GB cost of USD 0.91.

The study also showed that 10 out of the top 50 cheapest countries in the world for mobile data are in Sub-Saharan Africa. The UK-based firm analyzed data from 6 313 mobile data plans in 230 countries between 23rd October and 28th November 2018.

Commenting on the research, Dan Howdle, consumer telecom Analyst at Cable.co.uk has said, “Many of the cheapest countries in which to buy mobile data fall roughly into one of two categories. Some have excellent mobile and fixed broadband infrastructure and so providers are able to offer large amounts of data, which brings down the price per gigabyte. Others with less advanced broadband networks are heavily reliant on mobile data and the economy dictates that prices must be low, as that’s what people can afford. At the more expensive end of the list, we have countries where often the infrastructure isn’t great but also where consumption is very small.”

Howdle further says, “People are often buying data packages of just tens of megabytes at a time, making a gigabyte a relatively large and therefore expensive amount of data to buy. Many countries in the middle of the list have good infrastructure and competitive mobile markets, and while their prices aren’t among the cheapest in the world they wouldn’t necessarily be considered expensive by its consumers.”