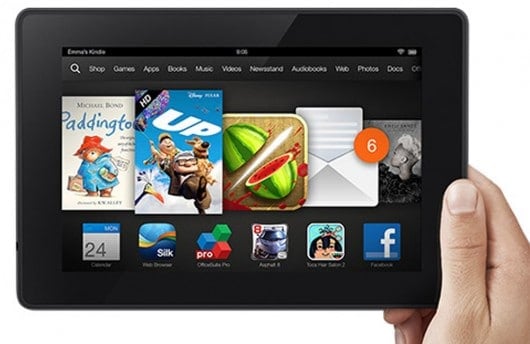 NEW DELHI: The Indian tablet market is likely to register a single digit growth this year,  helped by educational projects of the government and the re-entry of older players in consumer segment, research firm IDC said.

The tablet market in India, which saw a correction post the introduction of BIS regulation in July 2013, closed at 3.5 million at the end of December 2014, a decline of 15 per cent over 2013.

“On a yearly basis, we expect 2015 to post single digit growth over 2014. IDC anticipates 2015 to kick start with large government and education projects feeding the commercial segment,” IDC said.

The consumer space will continue to be led by the local brands and we may see re-entry of some of the older players in the top five vendor list, it added. “Unbranded tablets were wiped off from the market thereby contracting the bubble of growth witnessed in 1H 2013 and hence resulting in year-on-year decline in growth,” said Tanvi Mann, Market Analyst of Client Devices, IDC India.

After a strong growth in the third quarter, the tablet market posted 3.6 per cent quarter-on-quarter growth in October-December 2014 with 0.96 million units in shipment.

IDC said seven-inch tablets placed in less than USD 150 price band populate the market and will continue to do so in the foreseeable future.

Also, while Android still has majority of the pie, vendors are exploring the 8-9 inch Windows form factor, it added.

“Wi-Fi enabled tablets have faced a steep decline over the quarters, losing out to connected tablets. The market is swiftly moving towards 3G connected tablets that posted a double digit growth in Q4 and accounted for about 60 per cent of the total shipments,” IDC said.

Additionally, 4G tablets are expected to pick up pace as more service providers rollout their LTE spectrum by second half of 2015, it added.

Lenovo makes it to number one position in India’s Tablet market: IDC Research