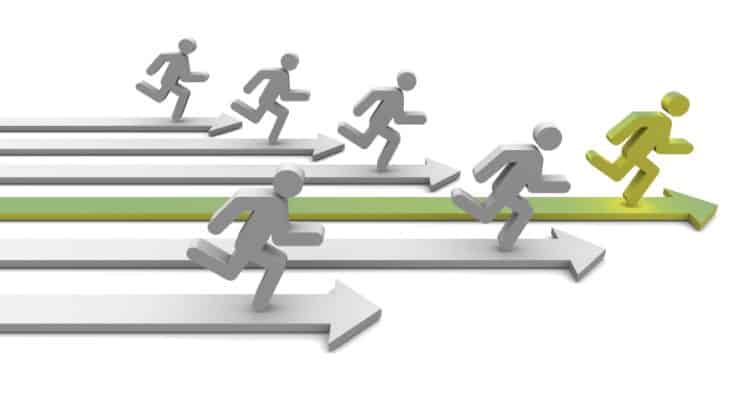 NEW DELHI: In 2003, India adopted a very progressive Calling Party Pays (CPP) regime in which, only outgoing calls are charged and incoming calls are free, according to telecom operator Bharti Airtel.

In a CPP regime, the tariff charged to the calling customer includes the cost of terminating the call on the receiving network. Therefore, the CPP regime has what is called Mobile Termination Charge (MTC). Think of MTC as a clearing house where one operator pays another for using its network to carry incoming calls.

Barring four countries, the CPP regime is the globally accepted norm. In these four countries where MTC is zero, the customer pays for incoming calls. However, nowhere in the world do we have a situation where incoming calls are free and MTC is also zero.

Since the spread of networks and the extent of incoming calls varies across operators, it is vital that MTC covers the full cost of terminating a call. If this does not happen then, in effect, one operator is subsidising the other.

By proposing a transition to the ‘Bill and Keep’ regime with zero MTC, Reliance Jio wants to simply transfer its cost to Airtel and other operators. As per current estimates, this cost would be to the tune of Rs 15,000 – 20,000 crores per year for the industry and will only increase going forward. Such cost transfer will allow Reliance Jio to use its muscle power and price its services in a predatory manner to kill the rest of the industry and create a monopoly.

Ravi Gandhi, Chief Regulatory Officer, Bharti Airtel said: “In effect, Reliance Jio aims to build its business by getting a free ride on the highways built by Airtel and other operators. Their proposal to move to Bill and Keep will further burden other operators and make them weak. At the same time, it allows Reliance Jio to continue with its strategy of predatory pricing and ultimately throttle all competition. This is the sinister design of Jio. The question to ask is does India want a monopoly situation in telecom?”

The allegations made by Reliance Jio regarding Airtel earning excess revenue from MTC are not only false but laughable. The TRAI mandated MTC of 14 paisa is well below the cost of producing a minute, which is currently at 35 paisa. In fact, with the tsunami of calls originating from Reliance Jio’s network, Airtel loses 21 paisa for every minute that is carried on its network. This has resulted in a loss of Rs 550 crore per quarter for Airtel alone.