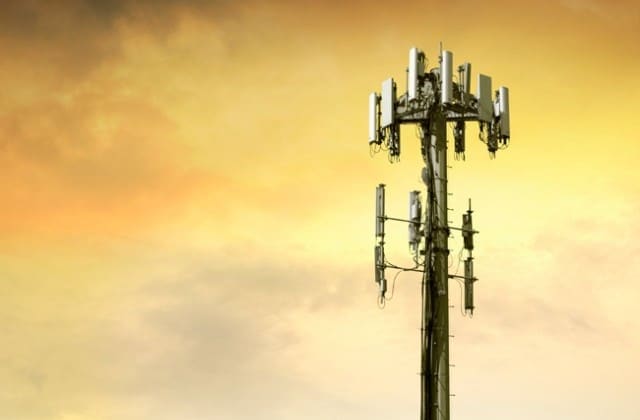 NEW DELHI: India has, so far, raked in about Rs 20,435 crore for spectrum auction, which is starting from March 4, and Reliance Jio has indicated  its seriousness for acquiring maximum airwaves as it deposited Rs 4,500 crore as earnest money deposit (EMD) for the spectrum sale.

The upcoming spectrum auctions are crucial for Vodafone, Idea and Reliance Communications as their licenses expire in some of the circles.

The earnest deposit money helps to determine the quantum of spectrum blocks a company can bid in the auction process.

The company had said: “SSTL has consistently maintained that the pricing of 800 MHz spectrum at Rs 3,646 crore per MHz, is way out of line and does not merit a strong business case for buying additional spectrum. The company continues to maintain that such pricing does not take into account the realities of the prevailing ecosystem within the 800 MHz band.”

The government is hoping to raise over Rs 80,000 crore from the spectrum sale in 2G and 3G bandwidth that will help it to minimize its yawning fiscal deficit.

It should be noted that Idea Cellular’s nine circles, six circles of Airtel and seven circles each of Vodafone and Reliance Telecom are coming up for renewal and so these operators have to bid aggressively for surviving in these circles.

Meanwhile, media reports said quoting a telecom official: “One can’t be naive to think Jio will only bid to push up prices. They could make a serious play in 800 MHz and even in 900 MHz for that matter, which is not what many people expect.”

He added that Jio could upgrade its network to suit 900 MHz and even 2100 MHz if need be at an additional cost of about $1 billion (Rs 6,200 crore), which “isn’t much considering the amount that they are spending overall, their deep pockets and the high stakes involved.”

The Cabinet has approved a reserve price of Rs 3,705 crore per MHz for 3G, which is 36% higher than the amount recommended by TRAI.

Also Read: What had happened in the spectrum auction of 2014.