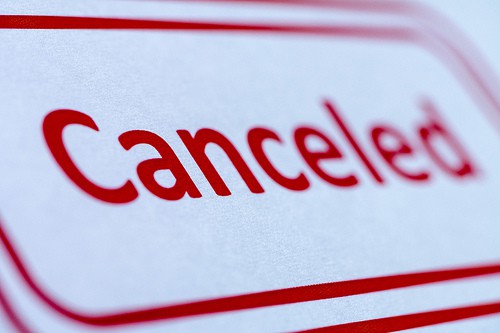 On 24th November, 2015, the Board of Directors of Idea had empowered the company to enter into an acquisition agreement for right to use 1800 MHz spectrum of VTL, in the telecom service areas of Gujarat and U.P. (West) for an aggregate consideration of Rs.3,310 crores (approx.), pursuant to the Department of Telecommunications (DoT) Guidelines for Trading of Access Spectrum by Access Service Providers dated 12th October, 2015.

No joint intimation of this Transfer Agreement for Right to Use Spectrum under Spectrum Trading Guidelines was filed with DoT, by the parties. Also, there is no cost implication to Idea on termination of the aforesaid agreement.

The company remains on track to launch 4G LTE services in 750 key towns across these 10 telecom circles latest by end of June 2016.