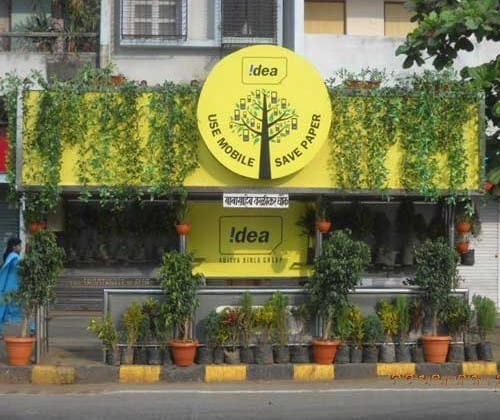 By April’17, the company will further expand its 4G services to cover more than 30 towns in the circle, including the major towns of Durgapur, Asansol, Kharagpur, Haldia, Behrampur, Siliguri.

Idea’s 4G services were flagged off in three towns along with trade and consumer engagement activities which created a huge Buzz and Excitement.

Idea has also launched Digital Idea, a suite of digital applications for the on-the-move consumers of West Bengal. As part of the Digital Idea offerings, the company will offer a suite of 3 entertainment apps – Idea Music Lounge, Idea Movie Club and Idea Game Spark for its over 6.3 million customers in the circle.

Speaking about the 4G launch, Anish Roy, COO – Corporate, Idea Cellular said, “Idea has consistently invested in network expansion to become a pan-India wireless broadband operator, readying our 200 million customers for the Digital era. Idea has grown to become the 3rd largest operator in West Bengal, in the shortest span of time, on the back of rapid network expansion and growth in market share. We are confident that 4G services will further boost our market presence and enable a digital lifestyle for the people of the region.”

According to Mukul Sharma, Circle Head – West Bengal & Kolkata, Idea Cellular, “Idea has a strong market presence, network coverage, distribution and customer service in West Bengal. We are happy to launch our world class high speed 4G services for over 6.3 million Idea customers in the region catering to their ever growing infotainment needs. Starting with Bardhaman, Krishnanagar and Arambagh today, we will be expanding our services to cover more than 30 towns by April ‘17.”

Idea has introduced a range of attractive offers including tariff packs and digital content for its users in West Bengal. From hourly 4G data packs priced at Rs. 21 and free data with unlimited calling on 4G handsets – Idea offers a range of products for all category of users. As an introductory offer, Idea is also offering complimentary SIM upgrade with 2GB 4G data valid for 14 days.