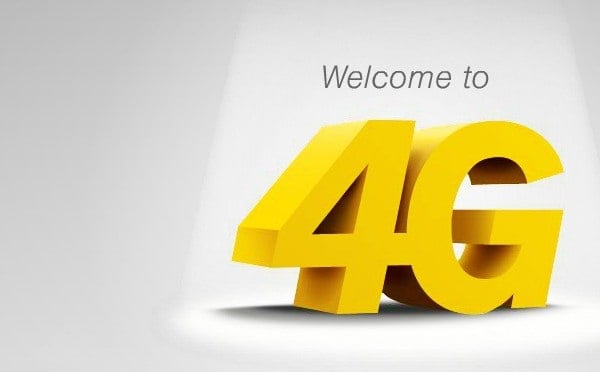 Idea has been verified as the fastest 4G upload speed network in Gujarat by Ookla – the global leader in broadband testing and web-based network diagnostic applications. The average upload speeds on Idea 4G was higher than the competition in Gujarat for Jan to March’19 quarter.

According to Vishant Vora, Chief Technology Officer, Vodafone Idea, the company is modernizing networks through latest technology deployments and is consolidating spectrum as part of the world’s largest network integration exercise being undertaken by Vodafone Idea Ltd. in India. This is helping the company achieve greater network capacities and faster 4G speeds for its customers.

Vodafone Idea Ltd. offers 4G, 3G and 2G services to 3.16CR customers through the largest network of over 11765 sites in Gujarat. With a large spectrum portfolio, the operator is modernizing its network which has enhanced 4G experience for its customers in the region.

Posted by: VoicenData Bureau
View more posts
Idea has the fastest 4G Upload Speed in Gujarat: Ookla 0 out of 5 based on 0 ratings. 0 user reviews.
Fake news on circulation! BSNL is not closing down!
VIAVI selected by Samsung for 5G Network Equipment Performance Validation

While lithium-ion batteries are ubiquitous with almost all consumer items being powered by them, their…