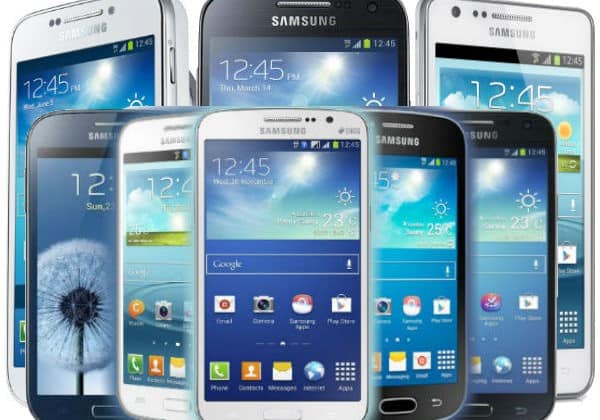 NEW DELHI: Samsung has topped the Indian smartphone segment, clocking a market share of 22 percent in Q4 2014 as against Micromax’s 18 percent, according to research firm IDC.

However, Samsung faced tough competition from Apple, the makers of iPhone smartphones, in the fourth quarter. Online exclusive brands are hurting the Samsung brand in the value for money category, IDC said in a statement.

Micromax witnessed an inventory correction in Q4 2014 owing to high inventories pumped into the channels during the previous quarter. There was wide expectation that Micromax may overtake Samsung as the number one smartphone brand in India. In fact, Xiaomi has overtaken Samsung as the #1 smartphone vendor in China.

Intex is the third largest smartphone vendor in India with eight percent share.

It should be noted here that recently market research agency Canalys has put Micromax in the number one slot with 22 percent market share as against Samsung’s 20 percent.