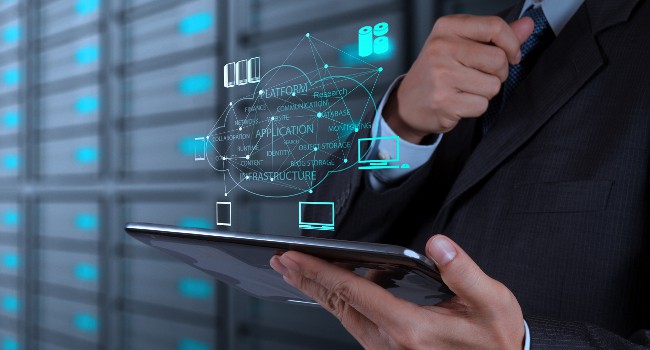 A Netflix docudrama, The Social Dilemma, has taken the world by storm. Many are suddenly taking note of how the rise of social media has damaged society with members of Gen Z hit by low-esteem, political polarization sharpening, and misinformation spreading.

For those who haven’t watched, The Social Dilemma talks about how social media is being used to exploit ‘users’ and how data mining and surveillance capitalism are being used for getting people addicted to platforms. The docudrama makes a case for humane technology that helps to avoid social media features and profit incentives that contribute to internet addiction, political extremism, and misinformation.

There are also those who say the excitement around the series is nothing but hoopla and ask what part of ‘this reality’ wasn’t known already? This view suggests that users have made peace with what they have at hand. Yuval Noah Harari, one of the finest minds of our times, has often said AI and more tech shouldn’t make us believe that we have to choose between privacy and technology. We should demand and get both at the same time.

Most social media giants stand accused of driving people to addiction. Facebook stands accused of striking arrangements with Amazon, Yahoo, and Huawei to get people’s contact lists, which is then used to run its own ‘People You May Know’ facility.

We are all well aware of mining exploitation of natural resources and has long been associated with smuggling or illegal trading of those resources. With time companies have shifted focus to consumer data being mined and trafficked. The data that is being mined is not just an individual’s contact details, but also an individual’s emotional connections – which friend’s photo a person visited, which person’s profile one keeps visiting regularly, which person you unfriended, but still cyberstalk.

In a world where everything about a person can be dug out from the data mine out there, the important question is just how safe are we in putting our data out in the clouds of the world of cloud computing? Since, as consumers, we can’t physically see our data, our data is at risk even after we have deleted it.

The recent digging of data dump in the case of Bollywood stars has woken people to a new reality – deleted data may not really be deleted.

This is a risk at the individual level and also at the industrial level. Industry 4.0 relies heavily on the digitization of processes and we see that a lot of R&D work is put in the realm of cloud computing.

Some geographies mandate on-premise data centers and yet this too is open to hacking or deliberate leaks. Dealing with hackers is a cat and mouse game, but ‘dealing with unmandated and unauthorized data collection and data sharing’ is what we need to be careful and build awareness about.

People guard their jewelry and cash in lockers and safes. They guard it at times with their lives. Yet when it comes to personal data, we demand zero accountability assuming once we are on social media or saving our stuff on the cloud, we have no control over it.

The only thing which is stopping us from having control is our ignorance. Most of us do not know that we can control our data, and for that people need to rise-up and demand stronger data regulations.

In a 2018 US Senate hearing, Facebook CEO Mark Zuckerberg began by saying “I am sorry” for not doing enough to control hate speech, foreign interference in democracy, as well as developers and data privacy. Zuckerberg has so far remained off the hook because legislations have not been able to nail him for the specific breaches of people’s trust and privacy.

It is time for us as citizens everywhere in the world to wake up to this threat. Technology needs to be humane apart from being revolutionary, cutting-edge, and life-altering.

Data mining cannot treat humans as “mines” open for unhindered exploitation. Let there be no dilemma about it.