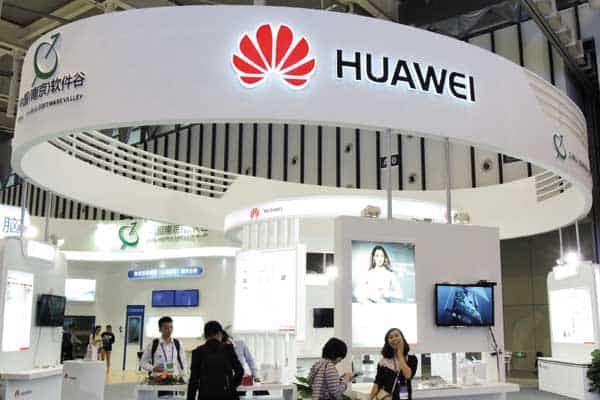 “We have been making steady progress since we announced our AI strategy in October last year,” said Eric Xu, Huawei’s Rotating Chairman. “Everything is moving forward according to plan, from R&D to product launch. We promised a full-stack, all-scenario AI portfolio. And today we delivered, with the release of Ascend 910 and MindSpore. This also marks a new stage in Huawei’s AI strategy.”

The Ascend 910 is a new AI processor that belongs to Huawei’s series of Ascend-Max chipsets. Huawei announced the processor’s planned specs at its 2018 flagship event, Huawei Connect. After a year of ongoing development, test results now show that the Ascend 910 processor delivers on its performance goals with much lower power consumption than originally planned.

“Ascend 910 performs much better than we expected,” said Xu. “Without a doubt, it has more computing power than any other AI processor in the world.”

Ascend 910 is used for AI model training. In a typical training session based on ResNet-50, the combination of Ascend 910 and MindSpore is about two times faster at training AI models than other mainstream training cards using TensorFlow.

When introducing MindSpore, Xu emphasized Huawei’s commitment to helping build a more robust and vibrant AI ecosystem. “MindSpore will go open source in the first quarter of 2020. We want to drive broader AI adoption and help developers do what they do best.”

At the end of his presentation, Xu added that Huawei will debut more groundbreaking AI product at its upcoming conference, Huawei Connect 2019, which will be held between September 18 and 20 in Shanghai. Huawei is working closely with its partners to make AI more pervasive and accessible, and help bring the benefits of digital technology to every person, home, and organization.

By virtue of its sheer size, India is the world’s second-largest telecommunications market, both in…