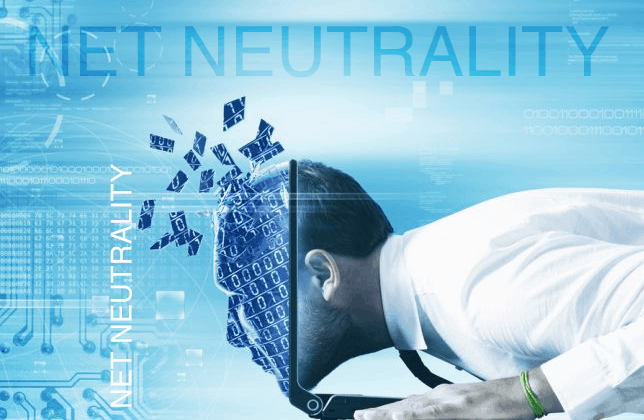 Here in India a lot of grist for the media mill has been at work here with several well known folks weighing in on the debate, with arguments getting a little emotive rather than objective.

NN, as a concept is indisputable as it appears fair and egalitarian, so hard to oppose without sounding un-socialist.

NN is essentially for allowing competition viz access, not necessarily pricing or speed. Let’s allow speed to be part of the NN debate in the Indian context since it is a hot button topic! In contrast in the USA the issue is about content cos (Netflix, YouTube, Disney) paying the ISP’s (classified as ‘information service providers’ as opposed to ‘common carrier’) to allow their content to move faster down the pipes to their customers!

In India whilst one must allow unhindered access for all without prejudice and at comparable speed and downloads based on ones data plan & caps. At the same time, recognizing that, spectrum being a natural resource, is scarce and unlimited bandwidth for all while desirable is not practical.

I am putting down some principles on the context of such an enabling architecture;

The provider can allow for sponsored plans, without any prioritization, as long as non sponsored or paid content plans thereafter, comes at a better price point. So, the social welfare curve shifts out as monthly costs for customer /MB come down. Assuming there is elasticity, total revenue will go up. Hence, there is more revenue to Telco’s and they cover costs.  Ramsey’s principle will apply here in that the price markup should be inverse to the price elasticity of demand: the more elastic demand for the product, the smaller the price markup.

Here is an analogy to mull. Doordarshan has introduced its DTH platform ‘Free Dish’ – a free to air channel platform, which is reported to be popular in 77 million rural homes.

One could argue that DD is acting as a walled garden by only allowing content owners who pay to be part of their bouquet, and for being mercantilist in auctioning slots on its platform to the highest bidder!  Since Facebook is not even doing any of this (on the face of it), can it really be accused of harboring a monopolistic or commercial agenda? Sure, Facebook seems to want to add millions of new users in India and elsewhere (don’t Google Loons in Sri Lanka and Free Wi-Fi at 100 Indian stations, and Twitter?), and is willing to hopefully carry others on its platform who meet its basic technical criteria (iStore, Android’s Playstore and almost all app stores have similar conditions!) without acting as a gatekeeper. Unfortunately, Facebook’s problem is it has been hurt by its confusing and some over the top marketing communication. 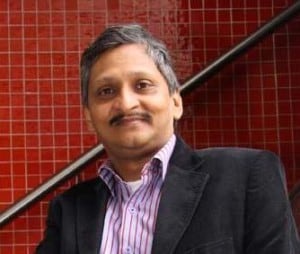