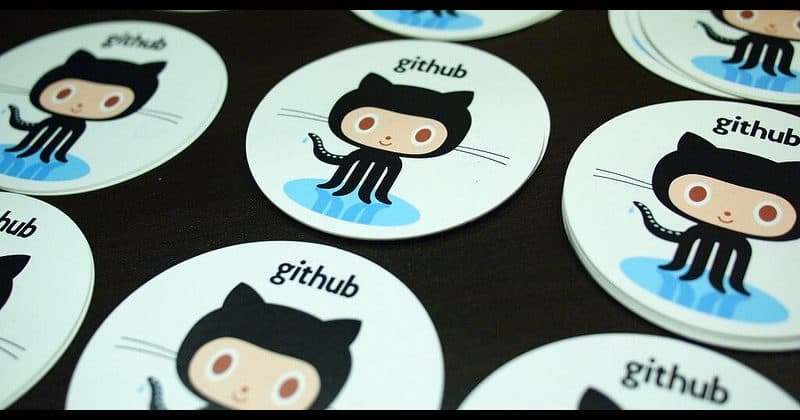 GitHub expands the international operations to India, announced the opening of its subsidiary with the aim to better serve the developer community and GitHub’s enterprise customers in the country. India is home to GitHub’s third largest community of developers, growing 22 percent over the past year, adding to an already significant base.

Over the past year, the number of public repositories in India has grown 75 percent, demonstrating a sharp increase in collaboration across the Indian developer community.

In building out a local team in India, our goal is to create stronger relationships with developers and support open source development across developers, maintainers, and enterprises.”

GitHub’s growth strategy in the country will be spearheaded by Maneesh Sharma, General Manager of GitHub India.

Soon build a team across all functions:

Over the next few months, GitHub will build a team across all functions—including community, engineering, sales, support, marketing and services—to enable customers to adopt DevOps best practices at scale and collaborate with over 40 million developers across more than 100 million projects.

Along with support for a thriving open source community in India, GitHub is also working with organizations across industries to help them deliver winning customer experiences using a modern software supply chain and industry best-practices.

A growing number of companies in India, including Swiggy  and ArisGlobal are collaborating and building the software that powers their businesses on GitHub Enterprise.

India is also home to one of the largest communities of student developers in the world.GitHub is committed to supporting the next generation of developers and helping more student communities come together to learn and build on GitHub.

As part of the efforts to empower student developers, GitHub Education is extending its popular GitHub Hackathon Grant program to students in India, supporting student hackathons with up to $1,000 in grants.

Identification of stolen mobile phones is going to get easier. Enabling this is Qualcomm Technologies,…