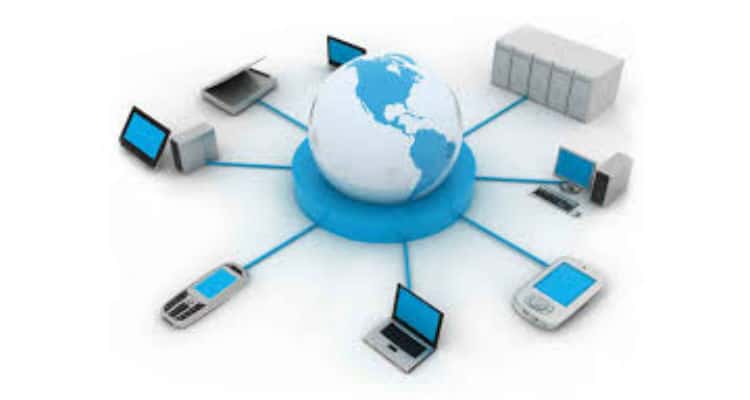 A new research from Viavi Solutions indicates that gigabit internet is now available to an estimated 354 million people across 51 countries, accounting for five percent, or one in twenty, of the global population.

Following the U.S. and China are South Korea with gigabit access for 46.9 million, Spain with 30.1 million and Canada with 15.9 million. When coverage is considered as a percentage of the population, Singapore remains the global leader with gigabit internet available to 95 percent of its population.

While the status of one in twenty having access to gigabit internet shows significant global progress, this contrasts starkly with the estimated 50 percent of the global population that still does not have any form of internet access. In the last 12 months, only two new gigabit countries have come online, namely Bahrain and Malaysia. This has slowed since last year when eight joined the ranks of gigabit internet countries.

As gigabit-capable 5G networks go live around the world, cellular technology’s share of gigabit internet provision has increased with a corresponding drop in fiber’s share. In the coming two years, as 5G networks become more widespread, this trend is expected to continue. Nonetheless, this top-line observation belies the fact that fiber remains the backhaul infrastructure of choice across most cellular, cable and telecom networks, making fiber a critical, if sometimes hidden, the component for the majority of gigabit internet providers.

“Not surprisingly, we are seeing a gradual shift away from wired gigabit internet provision toward wireless technologies. As commercial 5G networks are rolled out in greater numbers, the pace of this transition will escalate radically and soon reach a tipping point,” said Sameh Yamany, Chief Technology Officer, VIAVI. “Yet even with the global rise of 5G networks, the importance of testing and troubleshooting fiber will remain paramount as mobile operators deploy more and more fiber-based network infrastructure.”