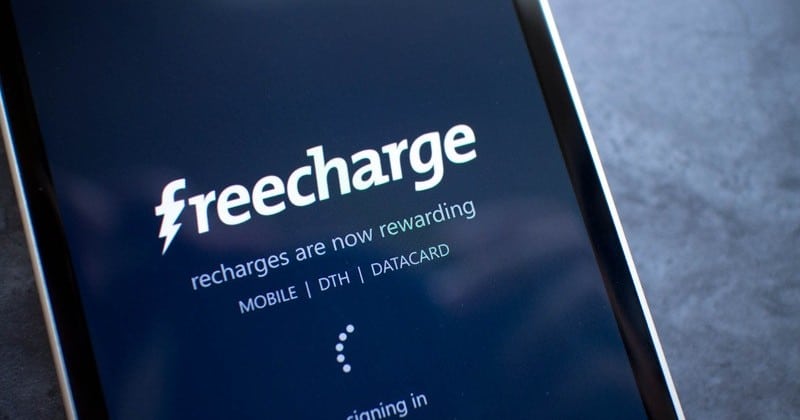 Vrindavan Chandrodaya Mandir is the upcoming skyscraper temple for Lord Krishna in Vrindavan Mathura which will stand tall at 700 feet, foundation ceremonies of which was attended by President of India Shri Pranab Mukherjee while Dargah Nizamuddin Auliya is the dargah of one of the most famous Sufi saints Hazrat Khwaja Syed Nizamuddin Auliya along with tombs of poet Hazrat Amir Khusro.

Patrons can now use their FreeCharge app to donate to any of these institutions in a swifter and secure way through a single click. Apart from donating via the app, visiting patrons would also be able to pay by scanning the QR code present at the Dargah and Mandir by mid-February.

FreeCharge had identified the need for cashless donations and launched the feature on its App last September. Users can currently donate to 20 NGO’s through FreeCharge across different causes like women empowerment, Children’s Education, Health, care for elderly and betterment of disabled. With the recent partnerships with Dargah Nizamuddin Auliya & Vrindavan Chandrodaya Mandir users will now also be able to donate for the causes of promoting Sufism & love and raising awareness of Krishna.

Commenting on this new mode of donation, Sudeep Tandon, CBO, FreeCharge said, “FreeCharge is always focused on delivering innovations which eases complex cash transactions. Use of mobile wallets for donations is probably the greatest advancement in mobile and online fundraising that the non-profit sector will ever experience. People are usually apprehensive about making donations via cash and by entering their credit card details but with the FreeCharge wallet, the entire transaction process will become more secure and hassle-free. Donations through FreeCharge wallet will bring in more transparency and accountability for such organisations to keep a track of the donors and the transactions.”

Bharatarashbha Dasa, Vice President of Vrindavan Chandrodaya Mandir said, “We are thankful to Freecharge for enabling facility for donors to contribute thru the e wallet. With the digital revolution and stress on e-enabled payments it is imperative that cultural initiatives like ours get the maximum visibility thus be available on all ewallet platforms. We look forward to support from netizens for our initiatives.”

Kris Gopalakrishnan, Indian Angel Network, and others back AI startup Clootrack with $500K