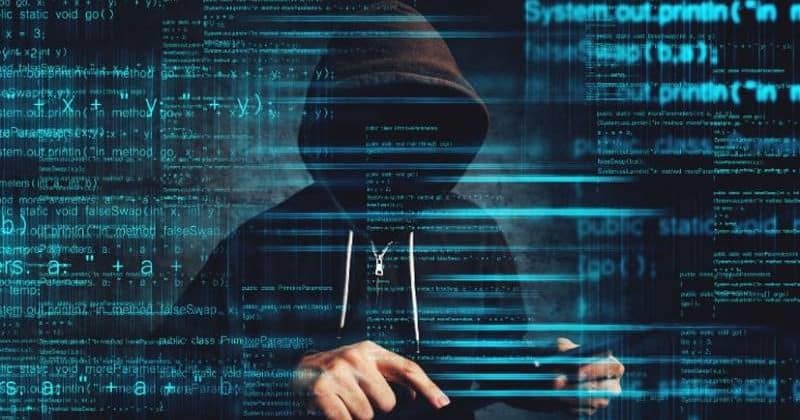 Fortinet announced the findings of the latest FortiGuard LabsGlobal Threat Landscape Report. The research from Q4 2019 not only shows that cybercriminals continue to attempt to exploit any possible opportunity throughout the digital infrastructure, but that they are maximizing global economic and political realities to further enable their goals.

Global trends demonstrate that the prevalence and detection of threats may differ by geography, but the sophistication and automation of attacks remain consistent everywhere. In addition, the need to prioritize cybersecurity hygiene remains urgent around the world as threats are scaling faster than ever before.

For a detailed view of the report, as well as some important takeaways, read the blog. Highlights of the report follow.

1) A Not So Charming Kitten: Research shows significant levels of activity across regions associated with Charming Kitten, an Iran-linked advanced persistent threat (APT) group in Q4.

In addition, Charming Kitten was observed employing four new tactics against intended victims that were all designed to trick victims into parting with sensitive information.

2) Security Risks for IoT DevicesMagnify: IoT devices continue to be challenged with exploitable software and these threats can affect unexpected devices such as wireless IP cameras.

These common components and pre-written code are sometimes vulnerable to exploit, which is why some of the same vulnerabilities crop up repeatedly across a wide range of devices. The scale combined with the inability to easily patch these devices is a growing challenge and spotlights the difficulties of supply chain security.

A lack of patch awareness or availability, the prevalence of vulnerabilities in some IoT devices, and the documented attempts to “enslave” these devices in IoT botnets all contributed to these exploits having the third-highest volume among all IPS detections during the quarter.

3) Senior Threats Help Junior Threats: Amidst the constant pressure to keep ahead of new threats, organizations sometimes forget that older exploits and vulnerabilities really have no expiration date, and threat actors will continue to use them as long as they work. A case in point is EternalBlue.

The malware has been adapted over time to exploit common and major vulnerabilities. It has been used in numerous campaigns, including, most notably, the WannaCry and NotPetya ransomware attacks.

In addition, a patch was issued last May for BlueKeep, a vulnerability that if exploited could be wormable, which had the potential to spread at the same speed and scale as WannaCry and NotPetya.

And now, a new version of the EternalBlue Downloader Trojan surfaced the last quarter with the ability to exploit the BlueKeep vulnerability. Fortunately, the version currently in the wild is not completely ironed out, forcing targeted devices to crash before loading.

But looking at the traditional development cycle of malware, determined cybercriminals are likely to have a functional version of this potentially devastating malware package in the near future. And while a patch for BlueKeep has been available since May, far too many organizations still have not updated their vulnerable systems.

The continuing and evolving threat actor interest in EternalBlue and BlueKeep is a reminder for organizations to ensure their systems are properly patched and secured against both threats.

4) Trends Demonstrate a New Perspective on Global Spam Trade: Spam continues to be one of the top issues for organizations and individuals to deal with.

This quarter’s report combines the volume of spam flow between nations with data showing the ratios of spam sent vs. spam received, visually revealing a new perspective on an old problem. The majority of spam volume seems to follow economic and political trends.

For example, the heaviest “spam trade partners” of the United States include Poland, Russia, Germany, Japan, and Brazil. In addition, in terms of exported spam volumes from geographic regions, Eastern Europe is the largest net producer of spam in the world.

Most of the outbound-heavy spammers beyond that hail from Asian sub-regions. The remaining European sub-regions lead those with net negative spam ratios, receiving more than they send, followed by the Americas and Africa.

5) Tracking the Tracks of Cybercriminals to See What is Next: Looking at IPS triggers detected in a region not only shows what resources are being targeted, but may also indicate what cybercriminals might focus on in the future, either because enough of those attacks were ultimately successful, or simply because there is more of a certain type of technology deployed in some regions.

But that’s not always the case. For example, the vast majority of ThinkPHP deployments are in China, which has almost 10x more installations than the U.S., according to shodan.io.

Assuming that companies patch their software at about the same rate in each region, if a botnet was simply probing for vulnerable instances of ThinkPHP before deploying an exploit, the number of detected triggers should be much higher in APAC.

However, only 6% more IPS triggers were detected in all of APAC than in North America from a recent exploit, indicating that these botnets are simply deploying the exploit to any ThinkPHP instance they find.

In addition, when taking a similar look at malware detections, the majority of threats targeting organizations are Visual Basic for Applications (VBA) macros. This is likely because they are still effective and producing results.

In general, detections for things that are not working won’t remain high for long and if there are a significant amount of detections for something, someone is falling prey to these attacks.

The Need for broad, Integrated, and Automated Security

As applications proliferate and the number of connected devices expands the perimeter, billions of new edges are being created that have to be managed and protected.

In addition, organizations are facing increased sophistication of attacks targeting the expanding digital infrastructure, including some being driven by artificial intelligence and machine learning.

To effectively secure their distributed networks, organizations have to shift from protecting just security perimeters to protecting the data spread across their new network edges, users, systems, devices, and critical applications.

Fortinet has announced the findings of its latest quarterly Global Threat Landscape Report. The research reveals…