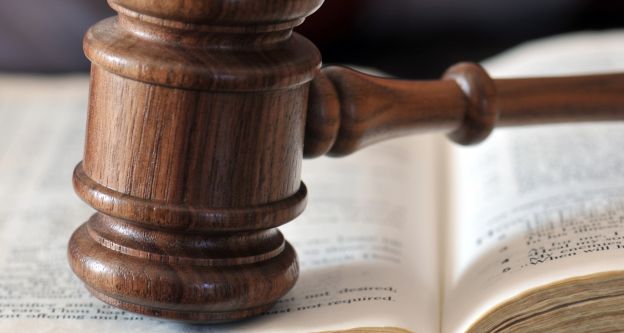 INIEWA has served a formal legal notice to DoT and sought it to pass and enforce appropriate orders against TSPs within ten days from imposing an absolute prohibition of operation of any form of zero-rated plans, failing which INIEWA would be approaching the appropriate judicial authority.

“The zero-rated plans are only designed to give restrictive / limited access to the end-consumers of India for a select few apps, which do a B2B tie-up with the TSPs, and thereby, is in complete violation of the DoT’s license condition(s),” an INIEWA statement said.

INIEWA Founding President Varun Bajaj, said: “It is surprising that DoT till date is not performing both its legal and statutory obligation of enforcing its very own laid-down DoT license condition(s) against the TSPs to prohibit the TSPs to operate the zero-rated plans in India and / or penalise / cancel the license(s) of the TSPs on account of violating the said DoT license condition.”

He added that DoT appears to be indirectly advocating in favour of the TSPs for launching the zero-rated plans in India by stating that since there is no policy on net-neutrality as on date in India, therefore, the hands of DoT are tied. This position of DoT, in light of the already existing DoT license condition is a complete incorrect legal position of DoT.

Posted by: VoicenData Bureau
View more posts
Tags:DoT, INIEWA, Net Neutrality, Varun Bajaj
First litigation hurdle for DoT for not prohibiting zero-rated plans 0 out of 5 based on 0 ratings. 0 user reviews.
Google gives $500,000 in grants to promote child safety campaigns
India to become manufacturing hub for mobiles by 2019, but with riders