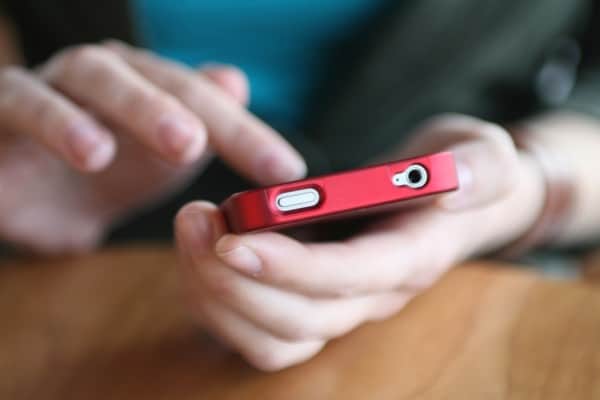 NEW DELHI: Sesame Enable, an Israeli company, has claimed to have developed the first completely hands-free smartphone that can allow disabled users to control the device with head movement.

The phone has been created by Giora Livne, who himself is disabled, and is priced at $1,000.

Livne came up with the idea after seeing a TV demonstration for a game controlled with head movements.

With a background in electrical engineering, he recognized the technology’s potential to help him and others alike.

The Sesame is an Android smartphone that is equipped with proprietary head-tracking technology, ‘Jewish Telegraphic Agency (JTA)’ reported.

The smartphone is designed for people with spinal cord injuries, Amyotrophic lateral sclerosis (ALS), cerebral palsy and other disabilities that hamper the use of hands and arms.

The phone comes with an advanced computer vision algorithm and a front-facing camera that track user’s head movements and allow them to control a cursor on screen.

The cursor is essentially a virtual finger, letting users do what others can with a regular smartphone.

The phone has recently won a “Verizon Powerful Answers’ Award” with $1 million in prize money.

By Anand Priya Singh, Analyst, CMR Once the leader of the India…

Global smartphone shipments not expected to return to positive growth until Q1 of 2021: IDC