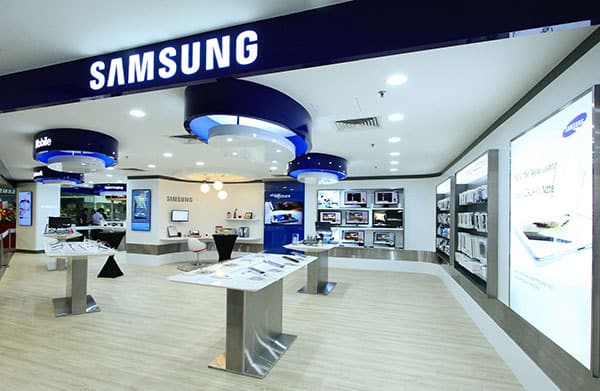 Command Queue technology is used by the UFS (Universal Flash Storage) memory, to accelerate the speed of command execution in SSDs (Solid-state drive) through a serial interface such that data processing speeds increases compared to the 8-bit parallel interface base Embedded MultiMediaCard (eMMC) standard, a statement said.

The random read speed is 12 times faster than that of a typical high speed memory card and is expected to improve system performance.

UFS is capable of supporting seamless Ultra HD video playback and smooth multitasking functions at the same time as for random writing storage UFS embedded memory operates at 14,000 IOPS (Input/Output Per Second) and is 28 times fast as a conventional external memory card.

Samsung says that its UFS will support high end mobile market needs and eMMM solutions will support mid market, value segments as Samsung’s new UFS embedded memory is available in 128GB, 64GB and 32GB versions which are twice the capacity of its eMMC line up.

According to the latest investigations by TrendForce, the global spread of COVID-19 in 2020 has…