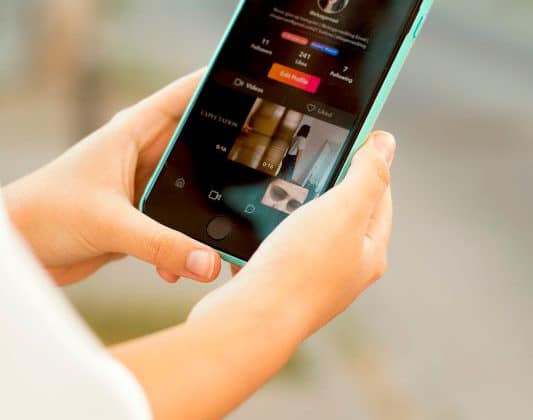 Firework, a social mobile video app for iOS and Android devices, has launched In India. Firework is part of a suite of apps aimed at the young urban Indians that have been created by Loop Now Technologies, a Redwood City, California ( Silicon Valley ) based incubator start-up that focuses on next-gen consumer mobile applications.

Firework uses a patent pending technology called “Reveal” which allows creators to take both horizontal and vertical video in one shot from their mobile device. Video viewers can then twist their phone as the video plays to watch from a new perspective and see more of the scene. The Reveal feature has caused a lot of excitement amongst creators as it allows them to move away from the standard vertical videos favoured by other apps.

Offering user generated, platform-curated, and original content from media partners including Refinery29, Firework’s launch includes the announcement of recent content creation, promotional, and advertising partnerships. Thousands of top digital creators have already discovered Firework including Frankie Grande, Dang Matt Smith, Olivia Jordan, and Marlon Webb, among others. Firework in India will focus on working with some of the biggest names in Indian entertainment and already has content from ALTBalaji, Hindustan Time. The platform has attracted marketing whiz Harish Bijoor to start his Firework profile and has been regularly updating it with 30 second videos on marketing.

Firework is backed by the top-tier industry venture capital firms like IDG Ventures, who have invested in the past in TenCent, Baidu, Xiaomi, Flipkart and others , Lightspeed who have been investors in Snapchat and other unicorns and GSR Ventures, which has over USD 2 Billion under management as is an early investor in Didi Chuxing. The venture capital firms have participated in the series A round of Firework.

Speaking at entering the Indian market, Vincent Yang, CEO, Loop Now Technologies said “India has the fastest growing smartphone market in the world and it is exciting to be part of this revolution which has impacted everyone”. Vincent is also a Stanford MBA and previously co-founder and CEO at EverString, a leading AI company that has raised around $100M in Silicon Valley.

Firework has a seasoned executive team with stalwarts like Jerry Luk, Co-founder and COO,  who was part of Linkedin when it was acquired by Microsoft, Cory Grenier, ex Director of sales and Marketing at Snapchat and Bryan Barber, ex Warner, 20th Century Fox and Universal.

Cory Grenier, Chief Revenue Officer, Firework said, ” Reports suggest that Indian consumers spend nearly 170 mins per day on apps and India in the past has seen over one billion app installs. As Firework, we have over 3 million registered users across iOS   and Android. The Indian market will see us substantially increase that number.”

Firework their flagship became the fastest social media app to achieve 1 million users in only 5 months while still in beta in the United States, growing +200% quarter over quarter.

Being highly curated with a large team based out of India, Firework videos play out like that of a high end magazine. Firework will debut many interesting features in the coming months to its Indian users.

Bizversity App Allows Employees To Forge Ahead in their Career

In an exclusive conversation with Voice&Data, Dale Beaumont, Founder talks about Bizversity, a mobile app…