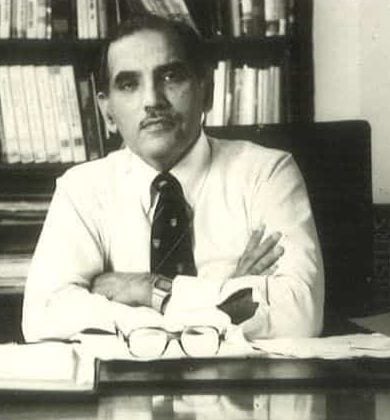 Considered as the biggest loss ever for the IT industry, the Founder and the first CEO of Tata Consultancy Services (TCS), Faqir Chand Kohli, better known as the Father of the Indian IT industry, passed away on November 26. He was 96 years old.

He has also worked as the deputy general manager of Tata Power Company and was the chairman of the Board of Governors of College of Engineering, Pune.

In 2002, Kohli was awarded the Padma Bhushan, India’s third-highest civilian honor, for his contribution to the Indian software industry. He also has been awarded honorary degrees from Shiv Nadar University, University of Waterloo, Canada, Robert Gordon University, U.K, IIT Bombay, IIT Kanpur, Jadavpur University, Queen’s University, and the University of Roorkee. He is also a fellow of IEEE US, IEE UK, Institution of Engineers India, and Computer Society of India among others.

Established in 1968, Tata Consultancy Services a member of the Tata Group has grown to its current position as the largest IT services firm in Asia.

FC Kohli was awarded the Dataquest Lifetime Achievement Award in the year 1995 for his contribution to the field of information technology.

NetApp has recently announced the completion of its seventh demo day for NetApp Excellerator, the…

Mi India has announced offers for its consumers on products across categories, ahead of the…