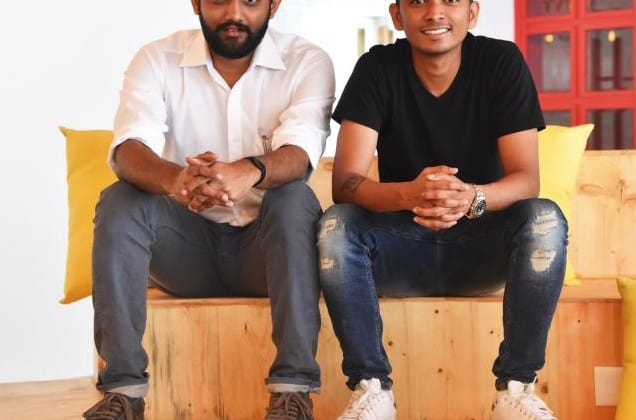 NEW DELHI: Lookup, India’s free and secure messaging app that connects shoppers with local businesses, has appointed Narayan Babu as its Chief Technology Officer. In his new role, Babu will look at further bolstering the technology and innovation at Lookup and will be responsible for enhancing user experience.

Babu was one of the six founders and CEO of Dexetra, a venture funded by Sequoia and Qualcomm which made popular mobile personal assistant apps, Iris and Friday. In November 2014, Alibaba and Softbank funded US-based Company Quixey, which owns and operates a search engine for mobile apps, acquired Dexetra. Narayan took over the reins of the consumer product team in India for Quixey as its Director of Engineering.

Speaking on his appointment, Deepak Ravindran, Founder and CEO of Lookup said, “Narayan is one of the most passionate tech entrepreneur, I have ever met. He loves building products and is committed to designing and developing interfaces that have an instant connect and appeal for users. We are thrilled to welcome him on board at Lookup as the CTO. I’m certain that the combination of energy, enthusiasm, dynamism and tech expertise that he brings is exactly what Lookup needs at this juncture of its growth story.”

Babu further said, “The Lookup team has built a phenomenal product in the high-growth hyperlocal commerce market. I see chat as one of the biggest drivers of business growth and Lookup is tapping its potential with great agility. I am further excited to work with an early stage startup which is filled with talented folks. Nothing interests me more than building mobile first consumer products that touch millions of users.”

Launched in October 2014, the Lookup app is available on both Android and iOS. Within about 13 months of launch, Lookup has already registered 1.2 million users. It has over 85,000 verified businesses (vendors). Lookup has raised Series A fund from a range of top investors, including Vinod Khosla’s personal fund Khosla Impact, Twitter co-founder Biz Stone, Narayana Murthy’s Catamaran Ventures and Global Founders Capital, the investment fund from the Samwer brothers who founded Rocket Internet.

NEW DELHI: Lookup, a free service that connects local businesses with consumers,  has announced the…

BENGALURU: Lookup, a free and secure messaging app that connects shoppers with local businesses, has…