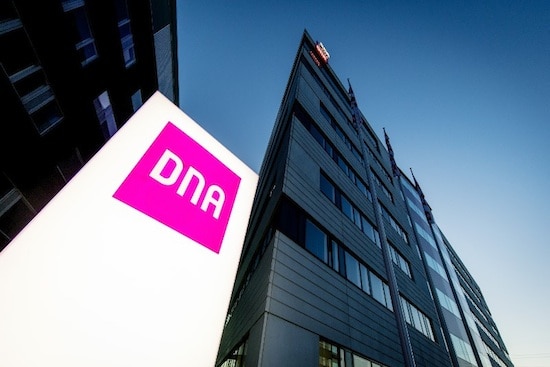 NEW DELHI: Ericsson and the Finnish telecommunications group DNA Plc have introduced the new 700 MHz spectrum for mobile broadband as of February 1, 2017, following the conditions of the radio license granted by the Finnish Communications Regulatory Authority.

DNA’s 4G network today covers 99 percent of the population in Finland. As Finns are among the most active users of mobile data in the world, it is essential to ensure future capacity of the network.

Tommy Olenius, Senior Vice President, Technology at DNA, says: “According to Tefficient, nearly 10 gigabytes of data per month per subscription were transmitted on the average in our network already in Q1-Q3 2016, which is higher than anywhere else in the world. After that, data traffic has continued to grow. With 700 MHz frequency band we will expand our 4G network capacity especially in the thinly-populated and rural areas. This is how we can guarantee faster and higher-quality services for all our customers regardless of their location and ever growing use of mobile data.”

Olli Sirkka, Country Manager, Ericsson Finland, says: “Mobile broadband is of particular importance in a mostly-rural country like Finland. The Finnish regulatory authorities have made a far-reaching decision to enable outstanding connectivity in the Finnish society when granting the 700 MHz spectrum for mobile broadband usage. The Ericsson Radio System technology chosen by DNA perfectly fits the requirements where widest possible coverage and high data rates are essential.”

Ericsson has signed an agreement to acquire 100 percent of the shares in Genaker, a…