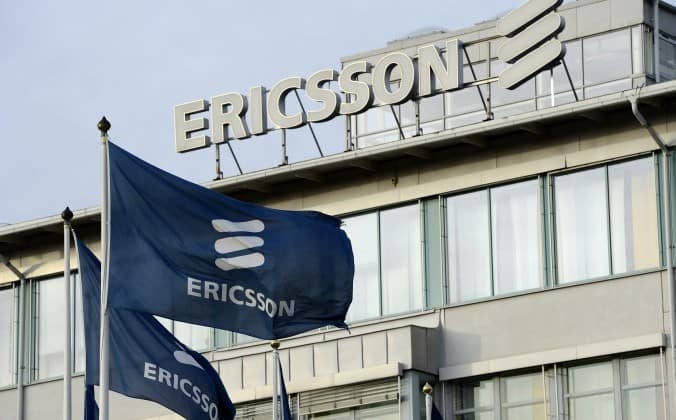 NEW DELHI: Telecom gear maker Ericsson India has recorded a 85% growth in net sales in Q2, 2015, as compared to 29% in the same period last year.

Meanwhile, Ericsson has recorded about 10% rise in its net sales to 60.7 Swedish Krona in Q2 of 2015 over the same period last year.

The sales increased by 11% YoY and sales, adjusted for comparable units and currency, decreased by -6% YoY.

“The global cost and efficiency program is progressing according to plan and restructuring charges in the quarter were SEK 2.7 , mainly related to the reductions in Sweden,” the statement said.

The mobile broadband business in North America stabilized in the quarter, but remained at a lower level than a year ago.

The YoY decline in North America was partly offset by an increased pace of 4G deployments in Mainland China. Sales growth was strong in the Middle East, India and South East Asia, while it continued to be weak in Japan. Professional Services sales increased YoY with continued strong global demand and growth in all ten regions.

To address its customers’ growing data usage, Bharti Airtel has sought a solution from Ericsson. Airtel will…