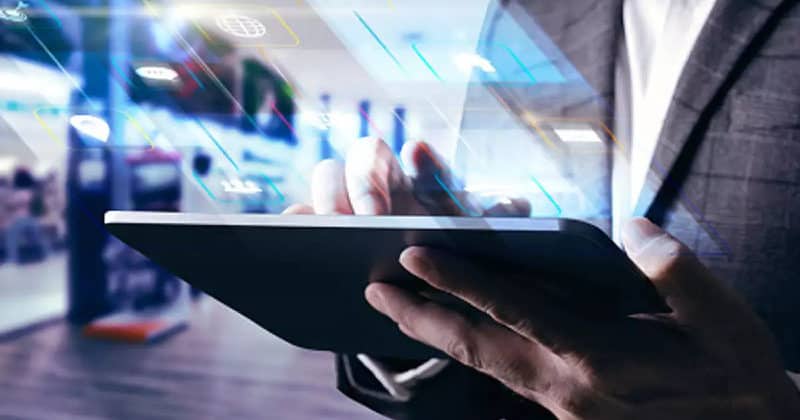 To rekindle the transformative power of the mobile telecom sector, the government needs to facilitate and drive future investments. 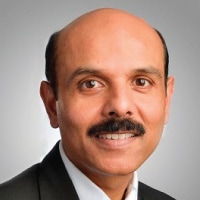 1991 was a watershed year in India’s economic journey. The telecommunication sector reforms started a couple of years thereafter. I joined the Tata Group leadership program in 1990 from IIMA and was fascinated by Chairman Ratan Tata’s vision of the transformational power of new-age industries like telecom and information technology, among others. It eventually led me from a group IT start-up, Tata Elxsi that I had joined in 1990, to be one of the four nominees of Tatas and AT&T to operationalize a joint venture in 1993/94.

I saw the immense efforts that large conglomerates, MNCs, young visionary businessmen, and entrepreneurs were putting into this sector. Back then, very few professionals ventured into this space, due to the huge uncertainty. But those of us who dared to stay the course found it richly rewarding. It gave us the opportunity to shape the industry, literally.

The initial years were tough and full of challenges. Telecom was a long term, high capital intensive play, requiring stimulating demand, setting distribution and infrastructure at hitherto undreamt scale. The challenges and need for course correction were soon recognized by industry and the government. With a vision to make telecom the foundation of the new 21st century India, under the guidance of the then Prime Minister Atal Bihari Vajpayee, the transformative NTP 1999 was approved. That decision of allowing migration to a revenue share model, along with reforms on separating the roles of policymaker, regulator, and adjudicator prepared a stable framework for the industry’s growth.

Having straddled three facets of the industry – network technology to devices to telecom operators – I participated in tectonic shifts and innovation that shaped the industry in the past 25 years and also led several initiatives. A brief mention of a few key initiatives by the industry follows.

With the turn of the century, India was experimenting with multiple technologies – GSM and CDMA for mobility, fixed wireline, and broadband DSL technologies that leveraged existing copper cables to home.

With an enabling policy and many talented professionals now from multiple industries, the industry drove innovation in technology and business models. This led to wireless connectivity and services to reach rural India at an affordable cost through unparalleled distribution channels. Before that this was accessible only to the urban rich.

The government in the late 1980s and 1990s promoted innovation in design and manufacturing with CDOT and ITI. They played a key role in taking wireline services rural, as did innovation by MNCs like Lucent, Alcatel, Nokia, and Ericsson, amongst others. These global companies made a commitment to stay invested in India for the long haul and set up large factories with high indigenous content. The cost of networks and devices came down sharply. Driven by visionary promoters in the operator space, a nationwide telecoms network was created.

Some innovative models that emerged included managed services, passive infrastructure sharing that allowed multiple operators to share towers, and green solutions to reduce carbon footprint. All this happened in a short duration due to a vibrant telecom ecosystem, along-with trust, and partnership between operators and technology providers across all aspects of network operations and management.

The government promoted innovation in design and manufacturing with CDOT and ITI. They played a key role in taking wireline services rural.

With pan-India 2G connectivity and the world’s lowest tariffs, device manufacturers were not far behind. Innovations such as Made for India features including long-lasting batteries, multimedia features, dual-SIM phones, etc. and several relevant, frugal innovations ensured that mobile phones reached the hands of the rural masses.

The entry of new operators – both Indian and global players like Vodafone which came in with the largest FDI ever – gave choice to consumers to avail world-class voice and data services. Around the year 2010, with over a billion voice connections, India was now ready for the mobile broadband revolution.

The first auction to sell mobile broadband bandwidth was conducted in 2010. Since then operators have spent a whopping Rs 3.68 lakh crore to buy spectrum through auctions. While this put strain on balance sheets, it ushered in the mobile data revolution. Both, private- and public-sector operators played an important role in democratizing 3G and 4G services and provided a robust connectivity platform for the OTT ecosystem to thrive in the country.

The last six plus years has seen a vibrant start-up and app ecosystem getting created. India is home to over 30 unicorn start-ups and experts suggest that the number will double before next year.

The Prime Minister and the government announced and executed various flagship initiatives like Digital India, Make in India, Start-up India, and Aadhaar platform. Their success is built on the foundation of connectivity provided by the telecom sector. Besides, e-commerce, digital payment platforms, and other services have also flourished, riding on telecom’s ubiquitous reach and penetration.

It has brought about transformational changes in the areas of education, healthcare, agriculture, digital payments, content delivery, and governance among others. It also is setting up India to become a USD five trillion-economy in the next few years, with digital alone contributing over USD one trillion.

The ongoing pandemic has further underlined the criticality of this sector which has kept over 1.3 billion Indians connected with their loved ones during the lockdown. With people working from home, accessing news, entertainment on their fingertips, availing healthcare, and other essential supplies at their doorstep, businesses continuing to function near normal – efforts of operators, supported by partners, again proved that telecom remains the backbone of the country.

The last six+ years has seen a vibrant start-up and app ecosystem getting created. India is now home to over 30 unicorn start-ups.

Learning for the journey ahead

The coming decade will witness the widespread deployment of new technologies like the internet of things, artificial intelligence, machine learning, cloud, robotics, and blockchain to boost economic growth and solve population-scale problems. While looking into this exciting future, it is also important to reflect on the past. Here are some lessons that remain equally relevant as we drive the digital transformation of India.

In conclusion, I would like to mention that while the sector plays a critical role it is under a financial stress. The government has recognized this and hopefully, it will continue to act as a facilitator to drive future investments and rekindle the transformative power of the sector. The remarkable government policy NDCP 2018 and its implementation will provide the right fillip to the industry players and take India forward.

Posted by: VoicenData Bureau
View more posts
Embarking on a rewarding journey 0 out of 5 based on 0 ratings. 0 user reviews.
Twenty years on, Huawei testifies India as a priority market with celebration logo
A mind-blowing roller-coaster

India and the Connected World 2025

As part of its TLF Dialogue, Voice&Data is organizing a 3-series webinar to celebrate 25…

Network is the lifeline of our society

Voice&Data recently organized a webinar on: Network is the lifeline of our society. As part…