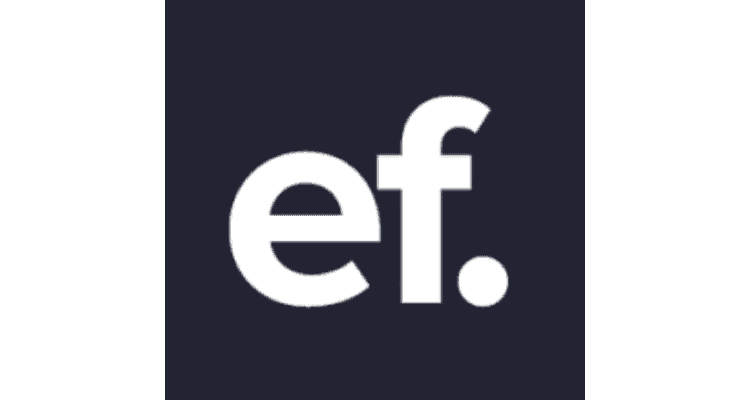 Global talent investor Entrepreneur First (EF) has announced the $115 million first close of a new deep technology-focused global fund. The investment was led by some of the top institutional investors across the US, Europe and Asia. Prominent entrepreneurs also invested including Taavet Hinrikus, founder of TransferWise, Alex Chesterman, founder of Zoopla, and EF alumnus Rob Bishop, who co-founded Magic Pony Technology which was bought by Twitter for $150 million in 2016.

This new fund – one of the largest pre-seed funds ever raised – will enable EF to invest in over 2,200 individuals across the globe, who are joining cohorts in Bangalore, Berlin, Hong Kong, London, Singapore and Paris. The company’s bespoke programme invests time and money in outstanding individuals, helping them to find co-founders and build high-growth technology companies from scratch.

In January this year, Entrepreneur First entered India with a commitment of $25 million, announcing its maiden cohort of 50 individuals. The first cohort is already working on ideas around deep technologies such as Artificial Intelligence, Quantum Computing, AR/VR, Robotics and so on. During the process of finding a co-founder and developing startup ideas in the first three months, each cohort member will be paid a monthly stipend of $2000. EF in India is presently seeking applications for the second cohort, which starts in July 2019. Over the next three years this fund will invest in over 300 individuals and 50+ companies from Bangalore.

EF’s companies have been funded by some of the world’s leading venture investors in Europe, Asia and Silicon Valley. The fund, which will stimulate increased startup formation across all locations, is expected to result in the creation of 300+ venture backed companies over the next three years. This is three times the number of VC-backed companies that EF has created to date.

Matt Clifford, EF co-founder and CEO, commented: “What the most ambitious people choose to do with their lives has a profound impact on society, the economy and culture. Our ambition at Entrepreneur First will always be to identify and enable the most extraordinary individuals to build globally important companies.”

He further added that, “As we undertake further global expansion, the support of our investors enables us to continue building more deep tech startups than anyone else. In empowering thousands of talented individuals across the globe we can help them realise their true potential to create an impactful legacy.”

Co-founder and CPO Alice Bentinck commented: “We pioneered a new model of talent investing, and it’s encouraging to see this become a new frontier for venture capital. We believe the world is missing out on some of its best founders because of ecosystem constraints, a lack of co-founders and difficulties getting early pre-company funding. Entrepreneur First is changing that.”

According to Esha Tiwary, General Manager of Entrepreneur First in India, “We launched our first ever cohort in India less than a month back. We were really impressed by the response we received, the quality of talent we attracted and the kind of progress these founders are making. I am certain that the startups from EF India’s first cohort will make substantial impact across several sectors in India.”

To date, EF has helped more than 1200 individuals build over 200 technology companies, collectively worth US$1.5 billion.

BENGALURU: To enable the Indian government’s ‘Make in India’ and ‘Design in India’ vision, Intel…