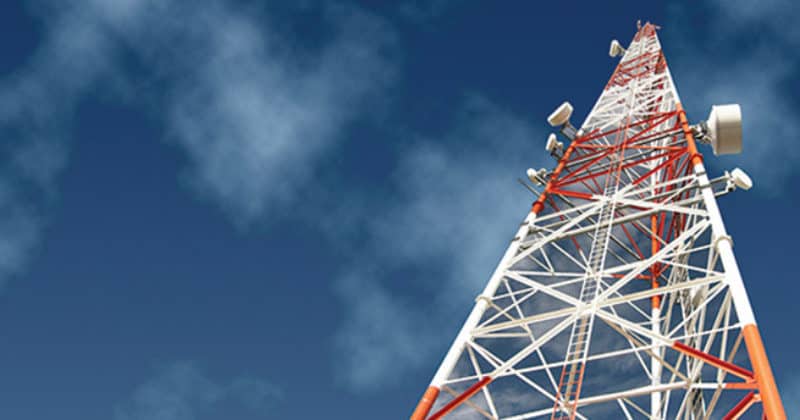 DoT has held up approvals for import of WiFi modules from China for months, driving companies such as Dell, HP, Xiaomi, Oppo, Vivo and Lenovo to delay product launches in a key growth market, two industry sources said.

The sources say that all the devices which contain WiFi modules are being delayed. Incidentally, these devices include bluetooth speakers, wireless earphones, smartphones, smartwatches and laptops. Sources familiar with efforts of the firms seeking clearance said that DoT’s Wireless Planning and Coordination (WPC) Wing has withheld approval since at least November.

However, sources said the government has not responded to industry lobby groups and companies yet.

Incidentally, there are more than 80 such applications by US, Chinese and Korean pending with DoT and WPC. Moreover, some Indian firms are also waiting for clearance.

This stance on Chinese imports comes after Prime Minister Modi called for AtmaNirbhar Bharat. His policy has helped boost smartphone manufacturing in the country. The sources believe that the government is seeking to persuade companies to locate more of their production of electronic devices in India.

Earlier, India allowed companies to self-declare wireless equipment, a move that made imports easier. However, the new rules in March 2019 made it mandatory to seek approval from the government.

On Thursday, a Huawei Technologies executive said that the company aims to develop driverless car…

In line with its vision to upgrade user experience, OPPO announced the launch of MyOPPO…